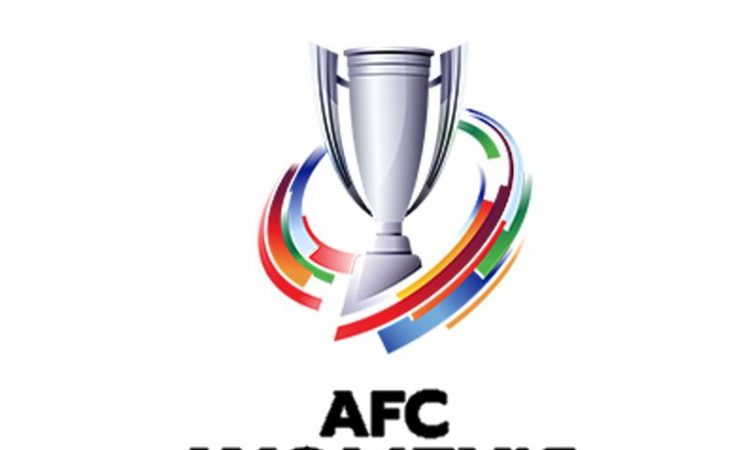 Next year’s women’s Asian Cup in India will be held in Mumbai and Pune after the Asian Football Confederation dropped Bhubaneswar and Ahemdabad as venues to minimize the travelling time for participants and ensure an “optimum environment” for a bio-secure bubble. The Mumbai Football Arena at the Andheri Sports Complex and the Shiv Chhatrapati Sports Complex in Balewadi, Pune have been chosen as the new venues.

“The decision was confirmed taking into careful consideration the existing challenges caused by the COVID-19 pandemic,” the AFC stated in a press release. The body said it was part of “efforts to minimise the travelling time for teams and officials between the venues, whilst ensuring the optimum environment to implement the Bio Medical Bubble for the benefit of all stakeholders.”

“The 37,900-capacity D Y Patil Stadium in Navi Mumbai will remain as one of the three stadiums that will stage the AFC Women’s Asian Cup India 2022 which is on schedule to take place from January 20 to February 6, 2022,” the AFC said.

Speaking about the change in venue, President of the All India Football Federation (AIFF) and Chairman of the Local Organising Committee, Praful Patel said, “As the situation evolved, we had to adapt and the need was to create a bio-secure bubble.”

Patel also thanked the governments of Odisha and Gujarat, states that were slated to host the tournament previously. Japan, Australia, China PR and hosts India have already sealed their places in the Finals and the race to join the quartet will take centrestage from September this year when 28 teams across eight groups begin their quest to clinch the eight remaining places in the newly-expanded and biggest-ever edition of the Continental women’s showpiece.

Three-time champions Chinese Taipei, Bahrain, Turkmenistan, and Laos have been drawn in Group A, while Group B will see Vietnam, Tajikistan, Maldives and Afghanistan compete for a place in the Finals. Asian powerhouses and three-time title holders DPR Korea are in Group C alongside Singapore, Iraq and Indonesia with Myanmar, United Arab Emirates, Guam and Lebanon completing the line-up in Group D.