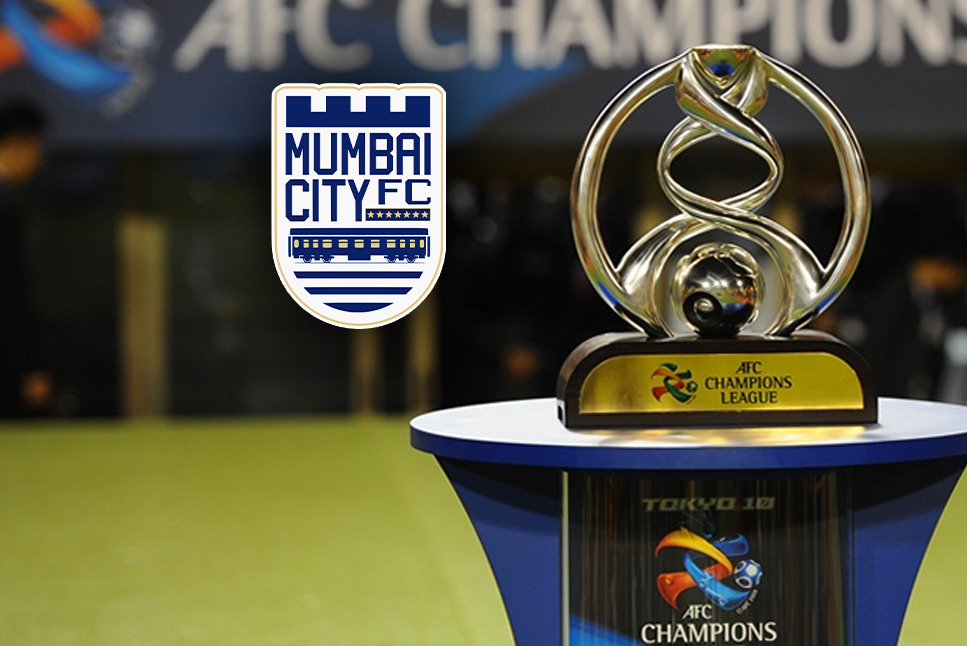 Indian Super League (ISL) side Mumbai City FC will play their AFC Champions League group matches in the Saudi Arabian capital of Riyadh in April, in what will be their debut appearance in the top-flight club competition of the continent. Riyadh will host the Group B matches, featuring UAE’s Al Jazira, Saudi Arabia’s Al Shabab and three-time AFC Cup winners Air Force Club of Iraq, besides Mumbai City. Mumbai City FC qualified for the AFC Champions League after topping the league phase of the ISL 2020-21.

Saudi Arabia is hosting matches of all the four groups of the West Zone from April 7 to 27, subject to ratification by the AFC Executive Committee, the continental body said in a statement.

Riyadh will also host matches of Group A, which comprises four-time continental club champions Al Hilal, Tajikistan’s FC Istiklol, Qatar’s Al Rayyan SC as well as the winners of the play-off stage match between Sharjah from the United Arab Emirates and Iraqi side Al Zawraa Club.

The matches of Group C, which will be headlined by Iranian side Foolad Khouzestan, 2015 finalists Shabab Al Ahli Dubai, Qatar’s Al Gharafa and Ahal FC of Turkmenistan, will be held in Jeddah.

Meanwhile, just in the northwest of Riyadh, Buraidah will be the host of Group D matches, which includes Iran’s Sepahan FC, who reached the final of the 2007 edition, Qatar’s Al Duhail SC, two-time semi-finalists Pakhtakor of Uzbekistan and the winners of the play-off stage tie between Al Taawoun FC from Saudi Arabia and Syrian side Al Jaish.

The single round knockout stage matches of the AFC Champions League (West) will be held from February 3 to 10 next year. The round of 16 matches are scheduled for February 3 and 4, before the quarter-finals to be played on February 7 and the semi-finals taking place on February 10.

The final will be played over two legs on February 19 and 26 next year.

Russia-Ukraine conflict: Understanding why Roman Abramovich is selling Chelsea
Paris Saint-Germain To “Try Everything” To Keep Kylian Mbappe From Clutches Of Real Madrid