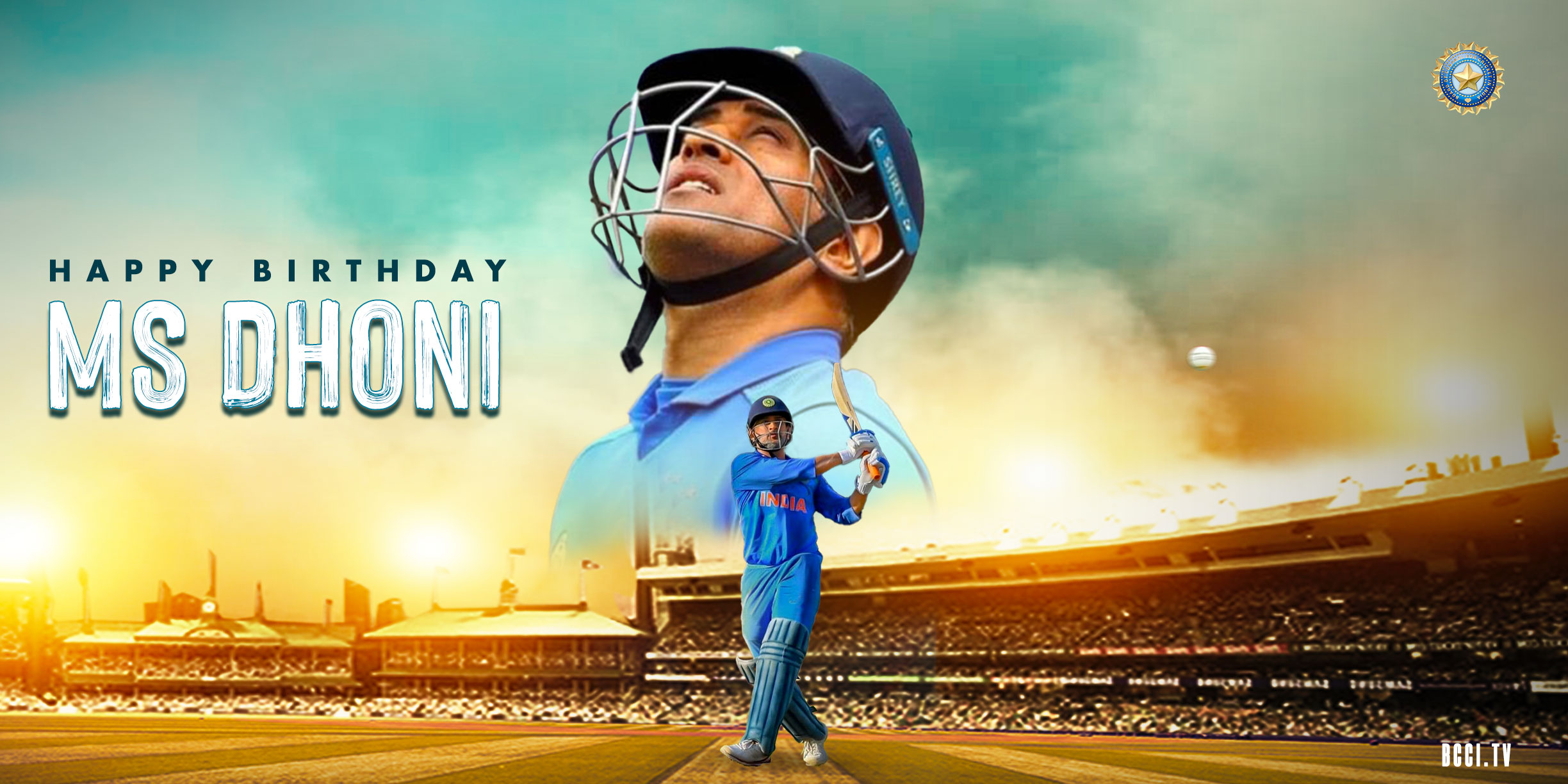 MS Dhoni, former India captain, turned 40 on Wednesday and wishes started pouring in from all parts of the country on social media. “Happy birthday skip”, wrote India captain Virat Kohli on social media as he posted a picture from the 2011 World Cup final where he is seen with Dhoni. The Board of Control for Cricket in India (BCCI) took to Twitter to wish the former skipper, calling him a “legend and an inspiration”. “A legend and an inspiration! Here’s wishing former #TeamIndia captain @msdhoni a very happy birthday. #HappyBirthdayDhoni,” BCCI tweeted. Former India all-rounder Suresh Raina, who announced his retirement from international cricket on the same day as Dhoni did, tweeted a photo montage of the duo.

A legend and an inspiration! 🙌 🙌

Wishing you a very happy birthday @msdhoni You have been a friend, brother & a mentor to me, all one could ever ask for. May God bless you with good health & long life! Thank you for being an iconic player & a great leader.#HappyBirthdayDhoni ❤️🙌 pic.twitter.com/qeLExrMonJ

There’s a reason they call him Captain Cool 😎

On his birthday, relive some of MS Dhoni’s greatest calls as @BCCI skipper 👨‍✈‍ pic.twitter.com/8nK5hvTuWM

Dhoni, who made his international debut against Bangladesh in 2004, went on to play 538 matches across formats during his 16-year-long career.

Dhoni played 350 One-Day Internationals, 90 Tests and 98 Twenty20 Internationals for India. His last appearance in an international game came in July 2019, when India lost to New Zealand in the semi-final of the World Cup.

On August 15, 2020, Dhoni took to Instagram to announce his retirement from international cricket. “Thanks a lot for ur love and support throughout.from 1929 hrs consider me as Retired,” Dhoni posted a video on Instagram featuring snippets from his career.