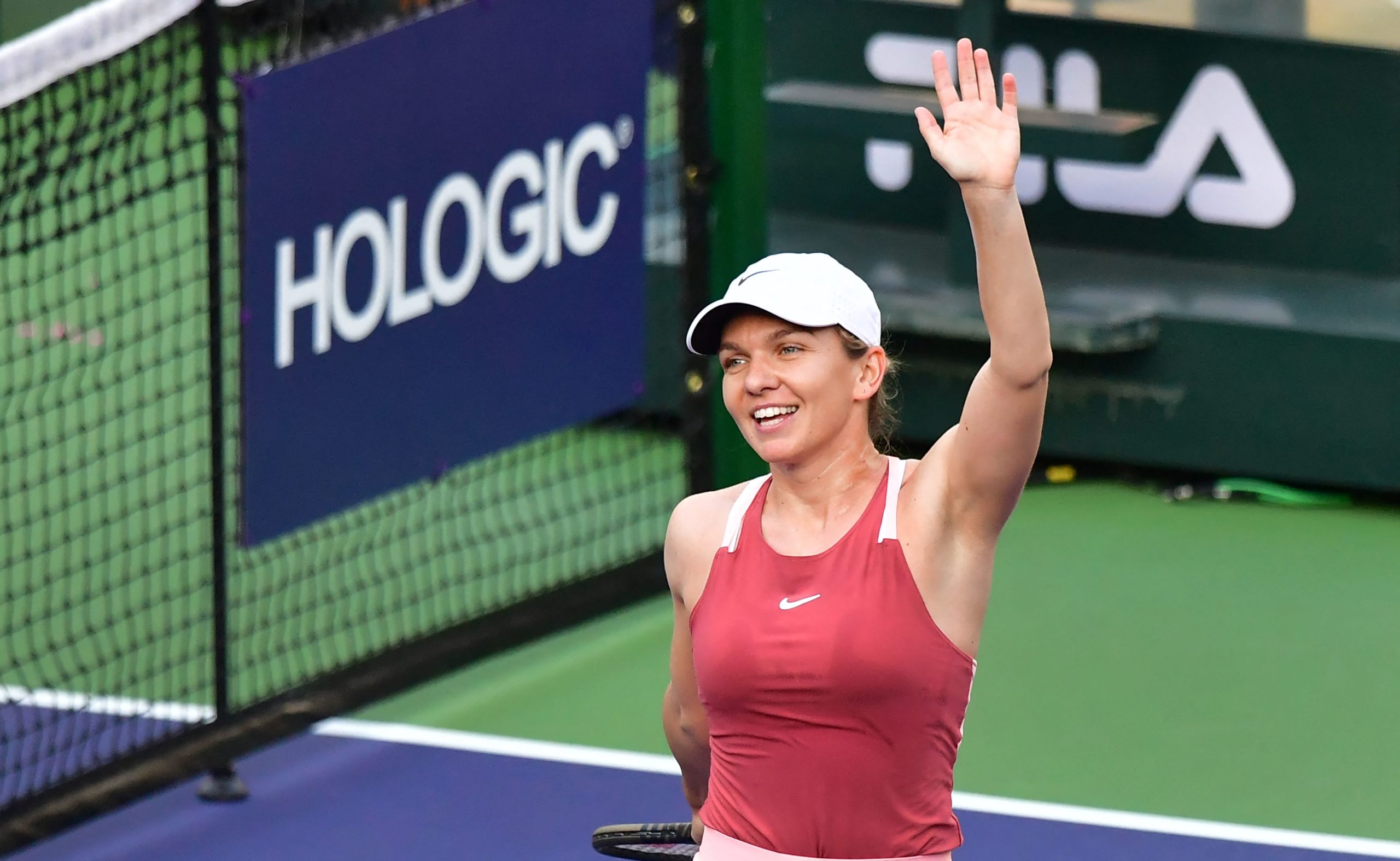 Mouratoglou has not been coaching for nearly a year as Williams has not played on the tour since she injured her leg at Wimbledon last year and there is no clarity on the 40-year-old’s return to action.

“In the last eight months, I realised how much I missed coaching. It is the passion of my life, and I still feel like I have so much to give,” Mouratoglou said in a statement..

“Simona came to the Mouratoglou Academy before Indian Wells for a training block. I swung by at a few of her practices, watched her train. At the end of the week, she asked me if I was available to coach her. I have the highest respect for her but it was out of the question at the time. A few weeks later, I had a conversation with Serena, and the door opened for me, at least short term, to work with someone else. I will keep you updated on what’s coming next soon.”

Halep, who won the French Open in 2018 and Wimbledon the following year, struggled for results last year due to injuries and reached only one WTA final, at the Transylvania Open, losing in her home tournament. She is currently ranked 20th in the world.