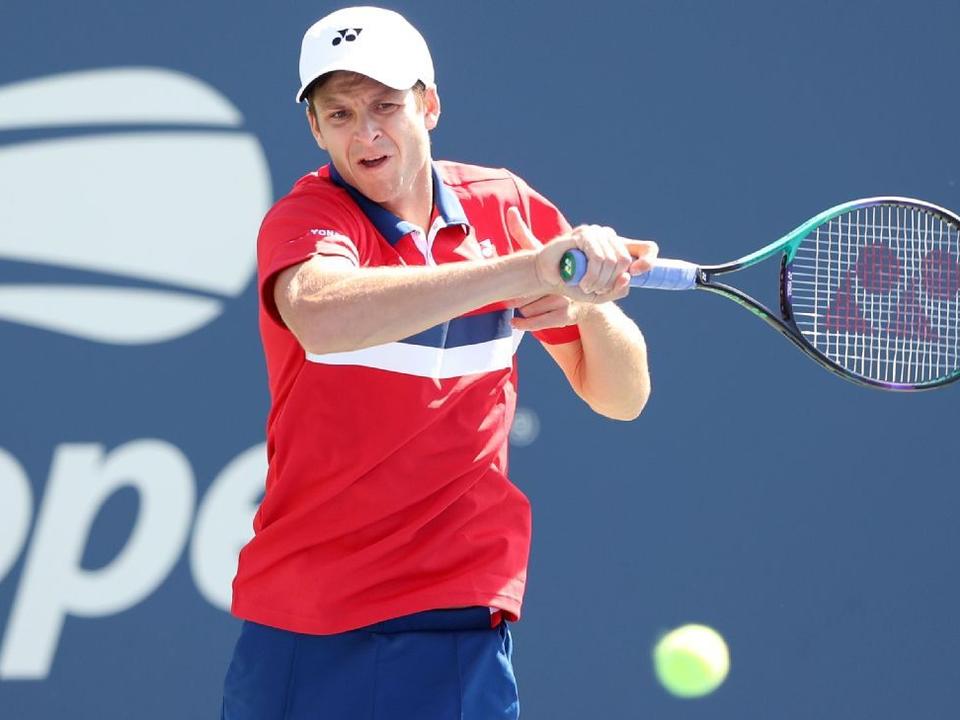 Former world number one Andy Murray’s hopes of making a first ATP semi-final in two years were ended by top-seeded Hubert Hurkacz in the last-eight in Metz on Friday.

“Andy is an unbelievable competitor, he has achieved so much throughout his career,” Hurkacz said.

“He is coming back from a tough injury and playing at a very high level, so he is amazing and you can be inspired by his results.”

Three-time major winner Murray was playing in his first quarter-final since winning the Antwerp title in October 2019.

The 34-year-old, who has undergone two hip surgeries in the last three years, is now down at 113 in the world.

For Hurkacz, it was a second win this year over Murray following his victory in Cincinnati last month.

The 24-year-old will next face Peter Gojowczyk after the German moved past American Marcos Giron 3-6, 6-1, 6-3.