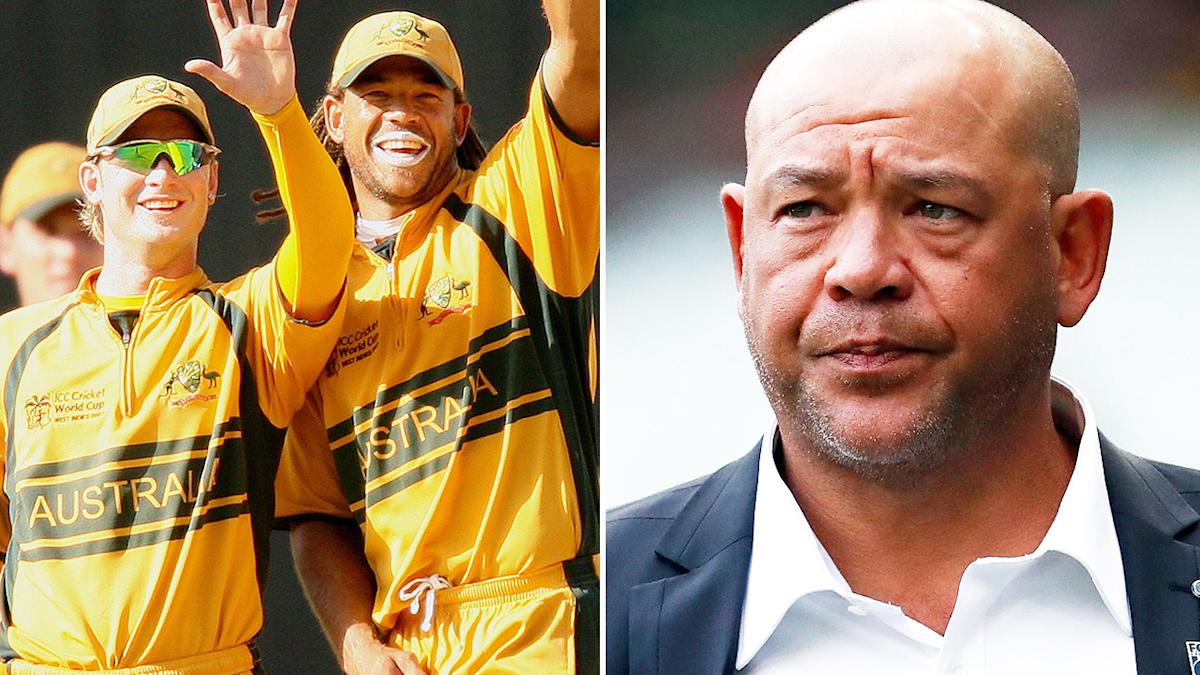 Former Australia all-rounder Andrew Symonds has opened up once again on the breakdown of his friendship with his ex-teammate Michael Clarke while speaking on The Brett Lee Podcast. Symonds reckoned money could have play a brutal part in their separation.

Both Aussie legends have played a lot of cricket together for the national team. When Symonds’ cricketing career was on the verge of ending and Clarke was about to be named the Australian Test Captain, their relationship hit the rocks. It all started when the then interim skipper Michael Clarke dropped the veteran cricketer from a tour for skipping a team meeting. After that, the controversies went on following some other troublesome incidents.

Speaking about their friendship, Symonds doubted that Clarke may have gotten jealous after the former became the second-most expensive player in the inaugural season of the Indian Premier League (IPL) in 2008. For the unversed, the all-rounder got the highest price of $1.8 million among the overseas players in the mega auction and joined the Hyderabad-based franchise Deccan Chargers.

He also noted that their friendship may not exist but he has still got some respect for his old friend. The 46-year-old asserted quite emotionally, “Money does funny things. It’s a good thing but it can be a poison and I reckon it may have poisoned our relationship.”

In 2015, Symonds criticised the leadership quality of Clarke, who had earlier dropped the all-rounder from a one-day series.

In reply, Clarke penned in his 2015 Ashes Diary that Symonds got drunk before playing the ODI series in 2008.

However, Clarke expressed his heartfelt emotion for losing a good mate like Symonds. But he also cleared the fact that the team was the utmost priority for him ahead of personal loyalties. In 2018 while being interviewed on an episode of Cricket Legends, Symonds revealed another story of him throwing a drink on Clarke after the latter called him selfish during a tour of the West Indies.