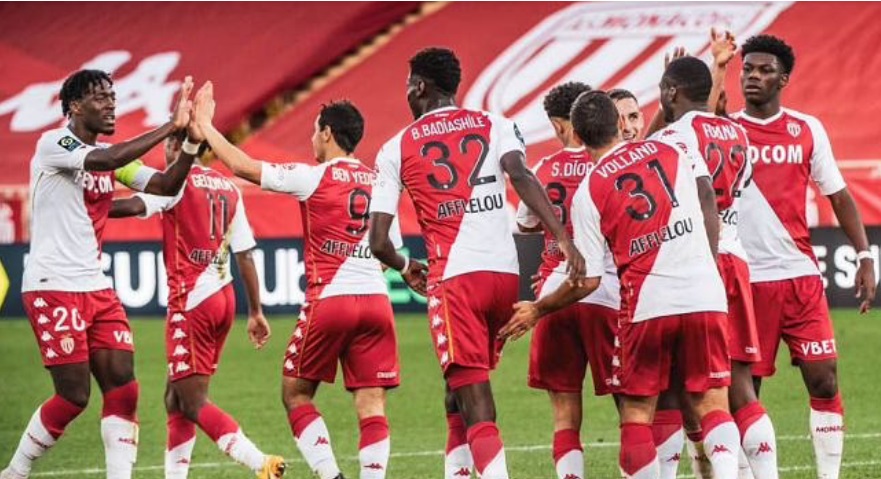 Monaco fell behind but quickly recovered to rout fourth-tier Rumilly-Vallieres 5-1 on Thursday and set up a French Cup final against titleholder Paris Saint-Germain.

PSG has reached seven straight finals and aims for a record-extending 14th trophy next Wednesday at Stade de France. Monaco bids for a sixth cup victory, having last won in 1991 and losing its previous final to PSG in 2010.

Monaco is third in the French league and pushing for a Champions League spot, yet fell behind in the 20th minute after ex-pro Alexi Peuget netted following a poor clearance from defender Djibril Sidibe.

Monaco equalized seven minutes later when home midfielder Arthur Bozon headed a cross into his own net, and led five minutes later as midfielder Aurelien Tchouameni headed in from a corner delivered by Cesc Fabregas.

Kevin Volland missed an open goal for Monaco from close range shortly before the break. But strike partner Wissam Ben Yedder put the game beyond doubt with a flick over the goalie in the 55th for his 21st goal of the season.

Protests outside, struggles inside: Man U loses to Liverpool

PSG is second in the French league and two points ahead of Monaco with two games remaining, but lost home and away to Monaco this season.

Protests outside, struggles inside: Man U loses to Liverpool
Real sinks Granada to remain in La Liga title hunt