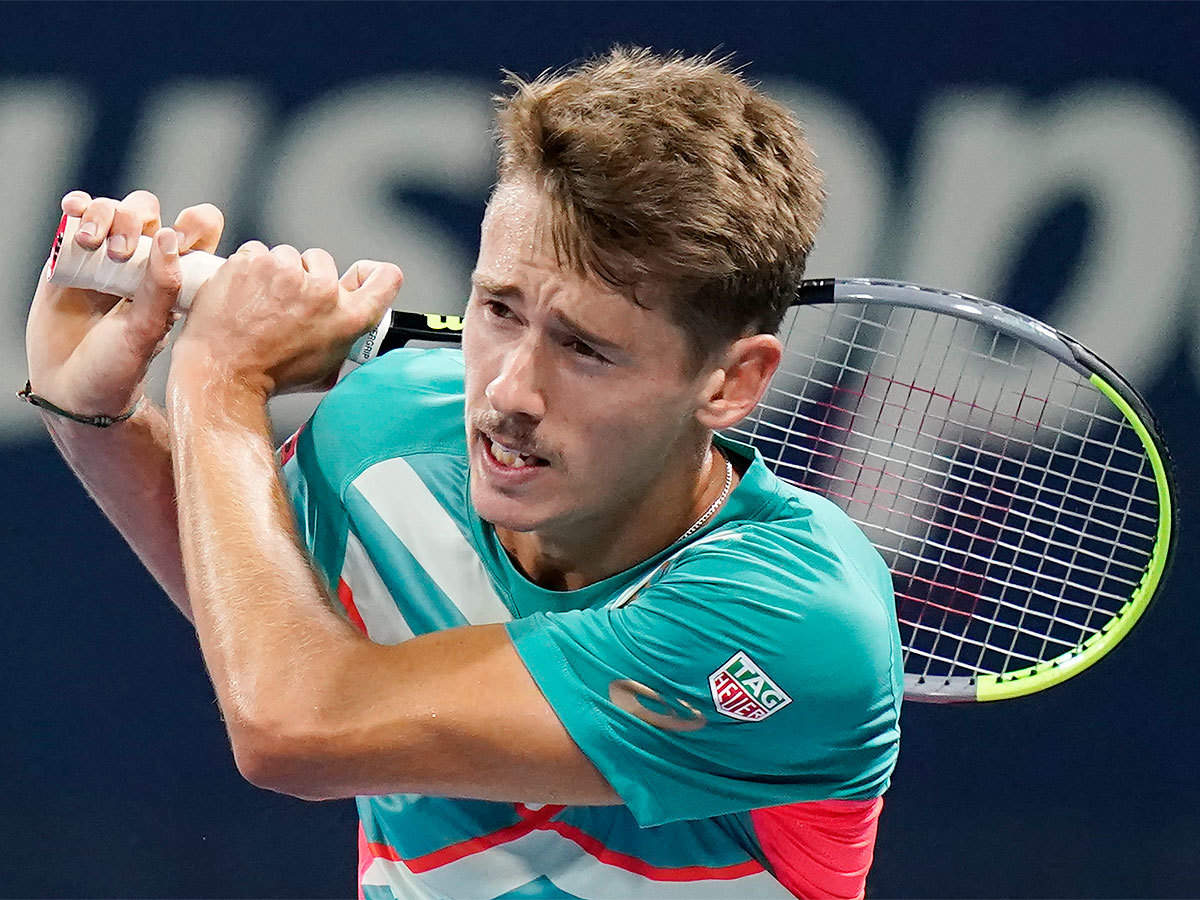 John Millman has advanced to the round of 16 at the ATP Tour event in Washington but Alex de Minaur suffered a surprise loss in his tournament opener.

Standing in Millman’s way for a place in the quarter-finals is big-serving American eight seed Reilly Opelka, who is well aware of the challenge that lies ahead for him.

“I think my first-serve percentage needs to increase, especially my next match against a good returner like John Millman,” Opelka said after second round win over Daniel Elahi Galan.

Having sat out the Olympics after testing positive for COVID-19, the match was de Minaur’s first on tour since his first-round exit from Wimbledon in late June.

Top seed Rafael Nadal made his Washington debut against Jack Sock in the evening’s final match, which drew a full house announced at 7,500.

Although world No.3 Nadal at times played quite like someone competing for the first time in nearly two months and dealing with a left foot issue, he was good enough to prevail 6-2 4-6 7-6 (7-1).

“I started to suffer a little bit too much.

“I just need to have a little bit less pain in the foot, honestly.”

If getting match-ready before the US Open is of primary importance, Nadal did get an opportunity to try to shake off some rust against Sock, an American ranked 192nd but a former member of the top 10 in singles.

“You need matches like this to be fitter after months without competing,” Nadal said.