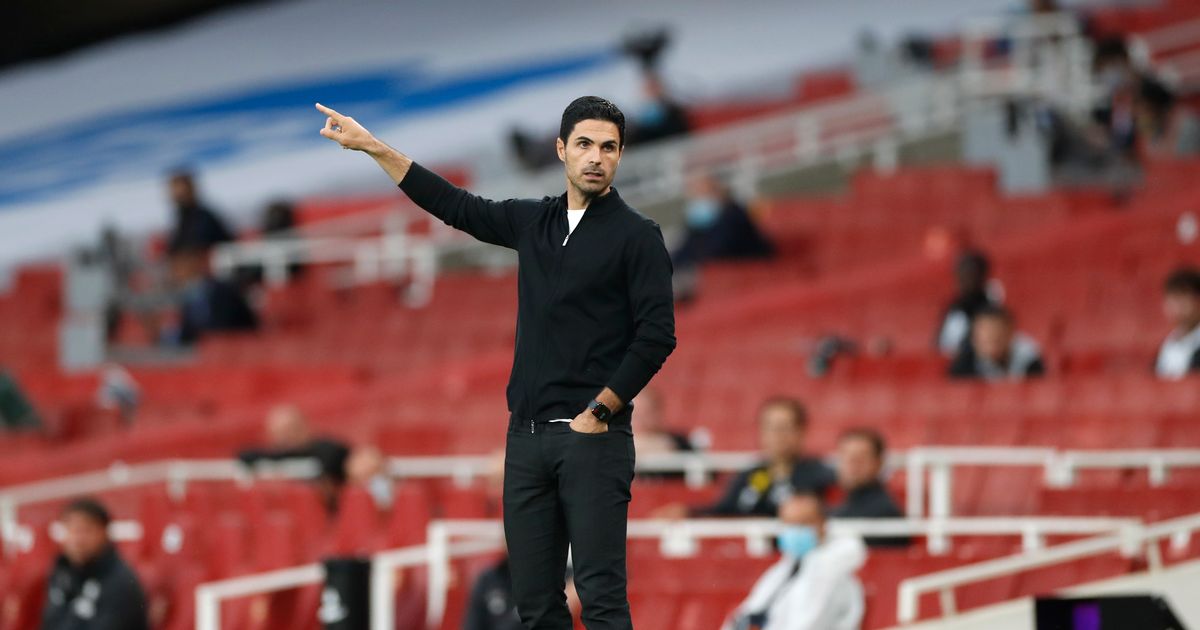 Arsenal manager Mikel Arteta said on Friday he was surprised his team was forced to play their Premier League opener vs Brentford last week despite a coronavirus outbreak that saw four players test positive. Pierre-Emerick Aubameyang, Alexandre Lacazette, Willian and reserve goalkeeper Alex Runarsson missed the match. An extra round of testing was carried out on the day of the Gunners’ 2-0 defeat to the Premier League new boys, but Arteta was mystified as to why the precedent of matches being postponed in such circumstances from last season was not continued. Manchester City, Fulham, Aston Villa and Newcastle all had games called off in the 2020/2021 campaign due to outbreaks.

“I was surprised, but the regulators decided that the best thing to do was to play the game,” said Arteta at his pre-match press conference ahead of Chelsea’s visit to the Emirates on Sunday.

Aubameyang and Willian are in contention to return against Chelsea, but Lacazette and Runarsson remain unavailable.

Arteta added that most of his squad have received both doses of a coronavirus vaccine, but the decision on whether to get vaccinated or not was still a personal one.

“Most of them are double vaccinated, others have had one vaccine,” added the Spaniard.

“We are trying to encourage them to get vaccinated because they are going to protect the people around them.

“It’s a really personal matter, we are trying to guide them and explain the reasons to do it, but at the end it is a personal decision.”