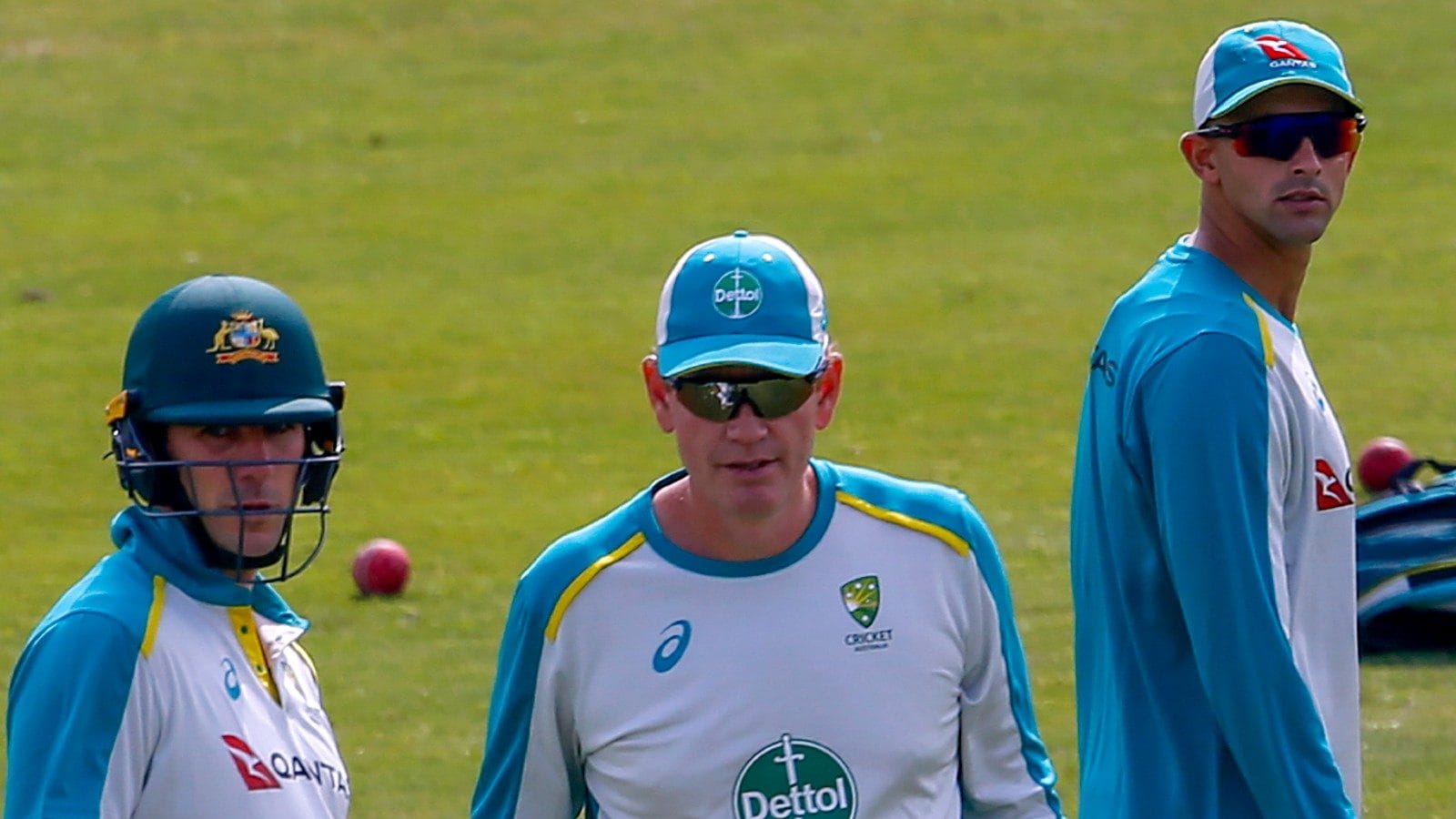 Andrew McDonald has been appointed head coach of Australia in all three formats for the next four years after overseeing Australia’s Test series victory in Pakistan in a caretaker role.

McDonald served as an assistant under Justin Langer since 2019 and took the reins in Pakistan after Langer declined the offer of a short-term contract extension and promptly resigned.

The 40-year-old was widely expected to take the head coach role on a permanent basis.

“We interviewed several excellent candidates for this role, which is one of the most important in Australian sport,” CA boss Nick Hockley said in a statement.

“Andrew has already shown he is an outstanding head coach and the vision he outlined for the role during the appointment process was both impressive and exciting, making him our clear choice.”

McDonald will lead Australia through a busy year which includes Test tours of Sri Lanka and India, and the T20 side’s World Cup defence on home soil.

“The journey so far has been particularly pleasing, and I am honoured to be given this incredible opportunity for what is an exciting period ahead,” McDonald said.

McDonald, who expressed concerns in February about the work-load of coaching the Test, one-day and T20 sides, will be given the option of skipping certain short format series to rest.

“I think the great challenge for coaches and players is to manage your workload across the four years, being my term at the moment,” he told reporters at the Melbourne Cricket Ground on Wednesday.

“But I’d like to think that I’ve got coaching staff around that can step up.

“We can elevate certain coaches at different times to take on different tours and different challenges and whilst we’re doing that it’s growing the depth of our coaching staff.”

McDonald already has batting coach Michael Di Venuto, fielding coach Jeff Vaughan and spin bowling consultant Sri Sriram on his staff but will be looking for a full-time bowling coach, having occupied the role before stepping up as caretaker.

He will also sit on the three-man selection panel for all formats along with chairman George Bailey and Tony Dodemaide.