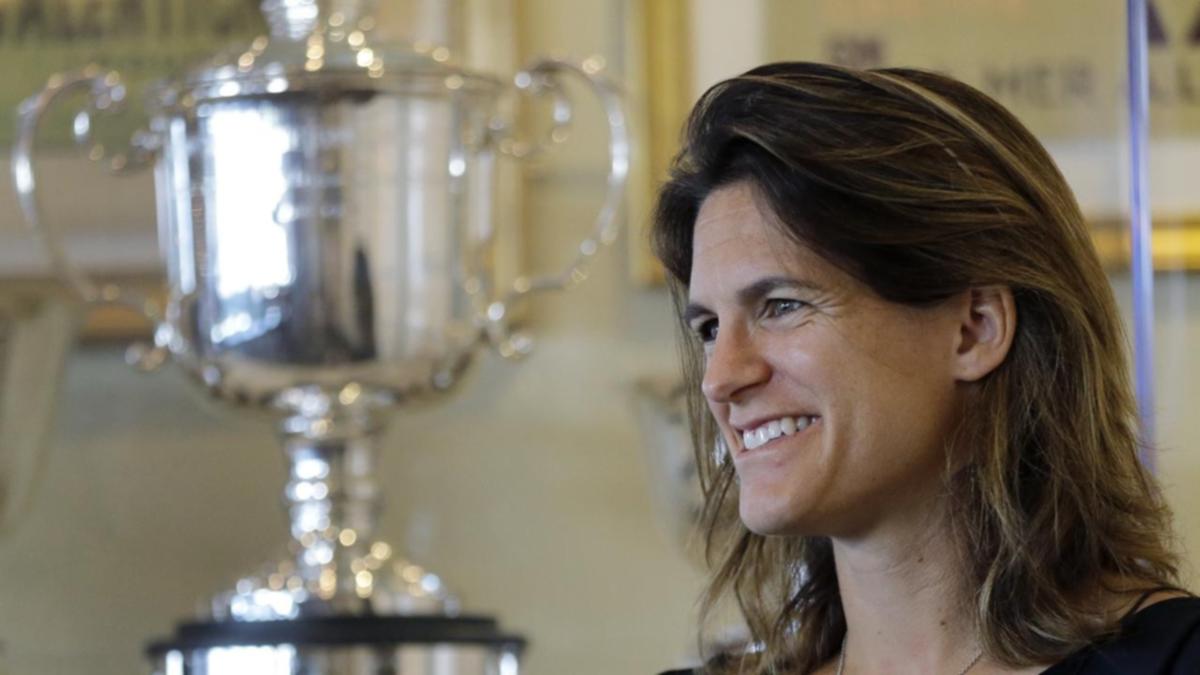 Amelie Mauresmo has been appointed as the director of the French Open, the country’s tennis federation (FFT) said on Thursday, becoming the first woman to lead the Roland Garros tournament.

Former world number one Mauresmo, 42, will succeed Guy Forget, who stepped down from the role on Tuesday with his contract expiring at the end of the year.

“I am very proud to join the Roland-Garros team. I have accepted the position of Tournament Director with clear ambitions,” Mauresmo said.

“I will carry them out with the same high standards, freedom and passion that have always driven me.”