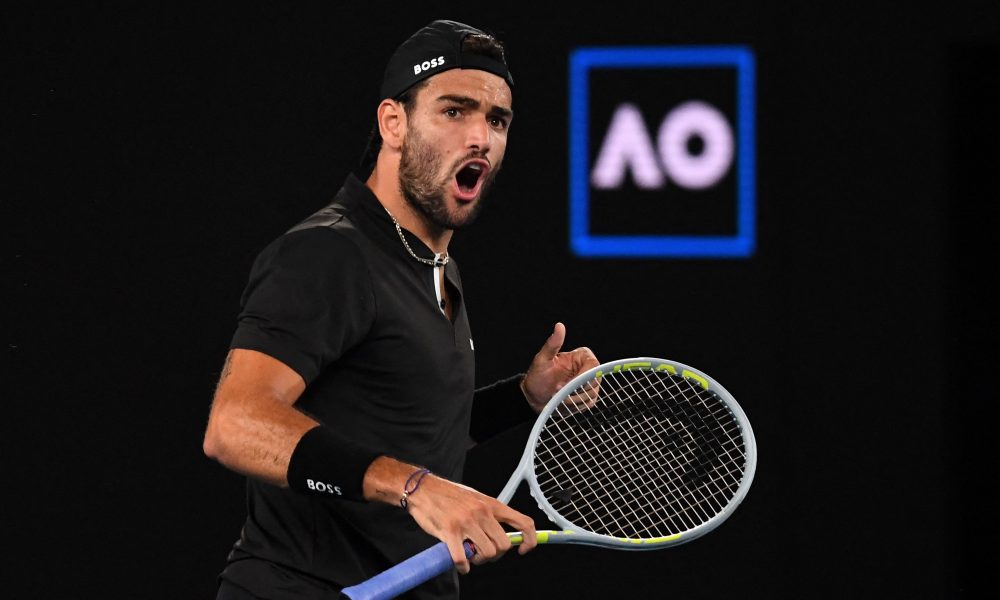 Matteo Berrettini announced on Thursday that he will miss out on next week’s Monte Carlo Masters and further clay events in Madrid and Rome after hand surgery. The world number six revealed last week that he had undergone a minor operation on his right hand after deciding not to play at the Miami Open. “Following advice from the medical experts, my team and I have decided that it is crucial I do not put time pressure on my recovery process,” the Italian said on Instagram.

“We have therefore decided I should withdraw from the Monte-Carlo, Madrid and Rome tournaments to ensure I give myself the proper amount of time to return at my highest level.”

The 25-year-old, who reached the semi-finals of this year’s Australian Open, also pulled out of his first round match at Acapulco with abdominal problems.

He will be out until at least after the end of the Italian Open in his home city of Rome which finishes on May 15.