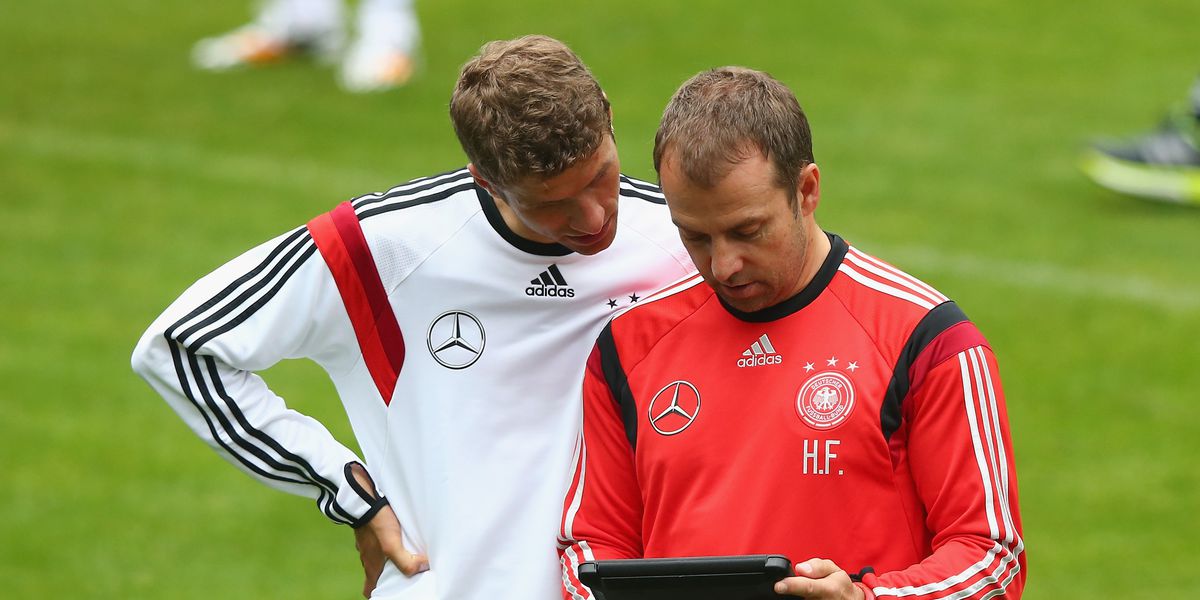 Berlin: A year before the World Cup finals, Germany head coach Hansi Flick has warned veteran centre-back Mats Hummels he is in danger of missing out on a place in the squad for Qatar 2022.

Hummels has had “an excellent, very successful past in the national team”, Flick told broadcaster RTL, “but at the moment — he knows himself — he doesn’t have that level, that quality in his game.”

Flick says Hummels has “one or two problems” to fix with the centre-back at the heart of a Dortmund defence which has struggled for consistency this season.

Hummels has made 76 international appearances and Flick has left the door open should the Dortmund defender prove his form.

“We are keeping the door open for all those who perform and have enormous quality,” said Flick.

Flick replaced Joachim Loew as head coach of Germany in September and Hummels has yet to play under the new national team boss.

In his absence, Germany punched their ticket for next year’s World Cup, which kicks off on 21 November with the final on 18 December, 2022.

The defender is carrying a persistent knee problem and Flick has so far said he resisted calling up Hummels to allow him more time to rest.

Hummels, Thomas Mueller and Jerome Boateng were all axed from the national squad by Loew in March 2019 due to the team’s disastrous World Cup campaign in 2018.

Following a change of heart by Loew, Mueller and Hummels were recalled for the Euro 2020 finals.