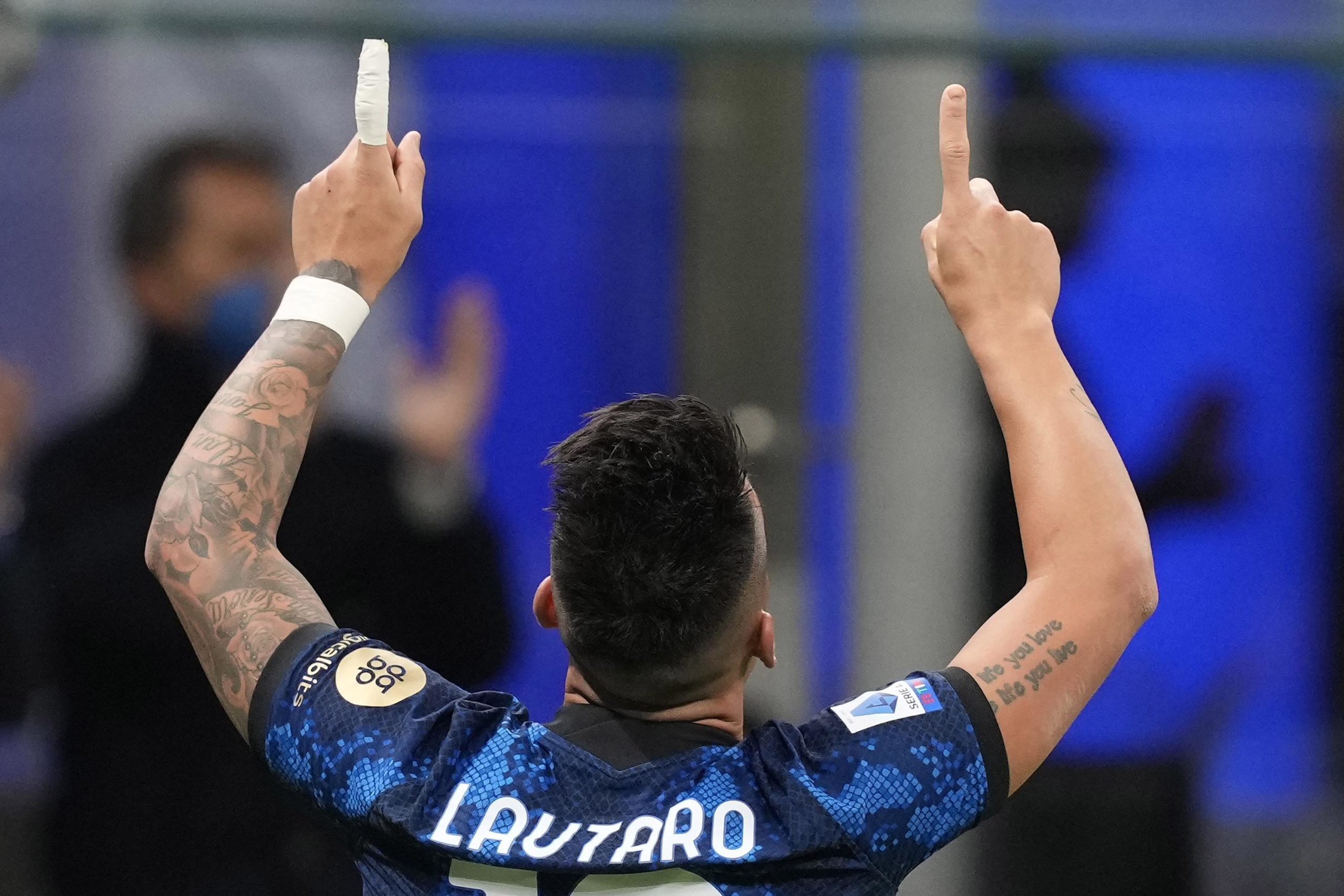 Lautaro Martinez scored a hat trick as Inter Milan ended its goal drought in spectacular style by beating Salernitana 5-0 to move to the top of Serie A on Friday.

Edin Dzeko also scored twice and Inter will remain top of Serie A for 48 hours at least. The defending champion moved a point above Napoli and AC Milan, who meet on Sunday night.

Inter had won only one of its past seven matches in all competitions since the start of February. That run had seen the defending Serie A champion fall off the top spot in the league and lose at home to Liverpool 2-0 in the first leg of their Champions League matchup.

It also failed to score in four straight matches and for more than 400 minutes.

Martínez hadn’t scored since Dec. 12 and the Italian Super Cup victory over Juventus, but he broke his duck in the 22nd minute when he ran onto a Nicolò Barella through ball and fired into the bottom left corner.

Martínez, who also earlier hit the crossbar, doubled his tally with a very similar goal following another pass from Barella shortly before halftime.

The Argentina forward completed his hat trick in the 56th with a shot into the roof of the net after a Džeko assist.