Marin Cilic Retires from US Open, First Time in More Than 800 Matches 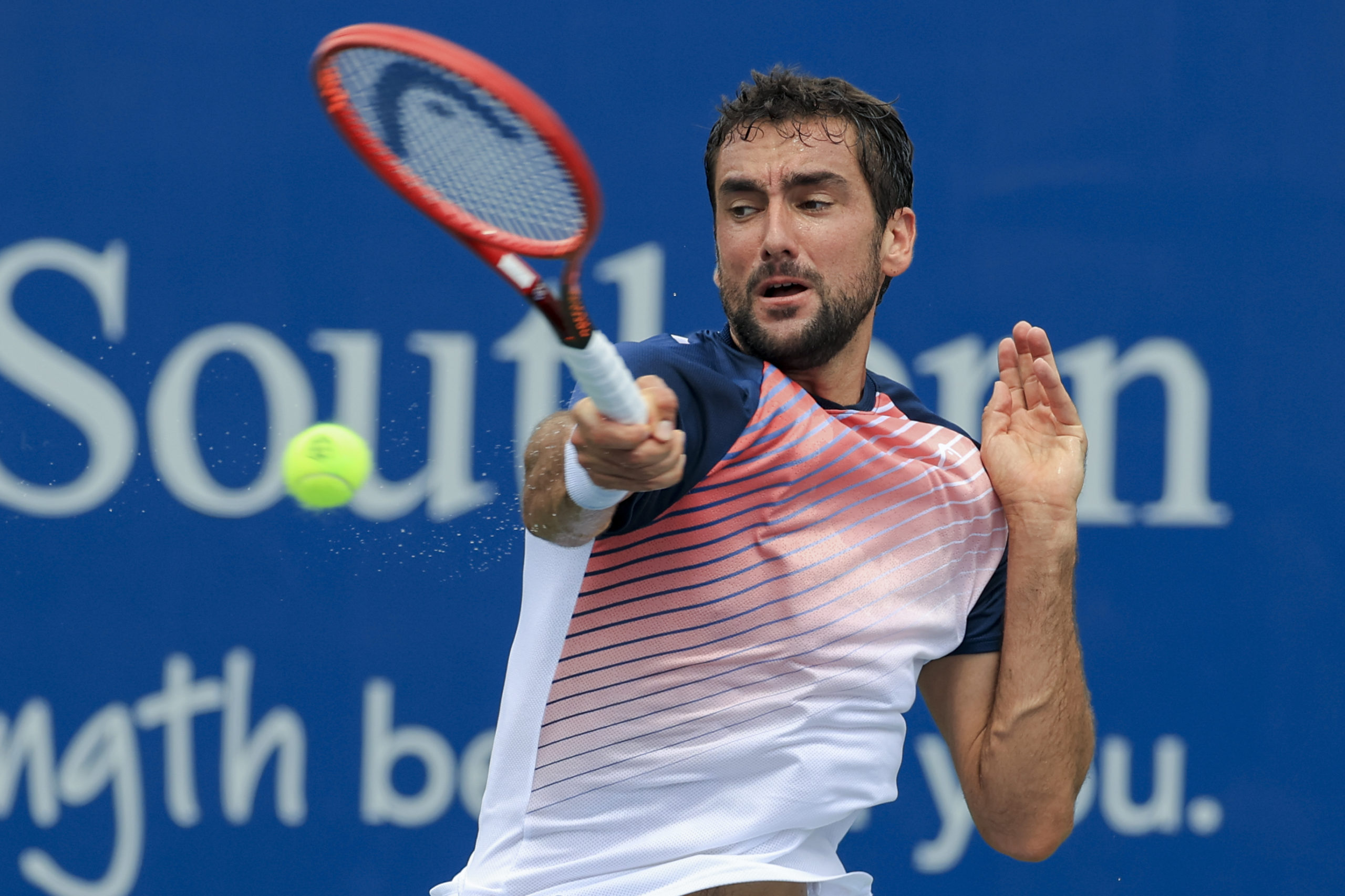 Former champion Marin Cilic of Croatia retired from his first-round match against German Philipp Kohlschreiber on Monday with an apparent injury, his earliest exit from the U.S. Open in 13 attempts.

The 2014 winner had been up two sets but bowed out of the match early on in the fifth with Kohlschreiber leading 2-0, after struggling with his serve. 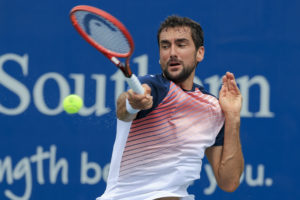 It was Cilic’s first retirement in more than 800 career matches and the first time he had failed to make it past the opening round at Flushing Meadows, as he joined American John Isner as one of the higher-profile players to exit the tournament on Monday.

Kohlschreiber next faces Spain’s Pablo Andujar in the second round of the U.S. Open.