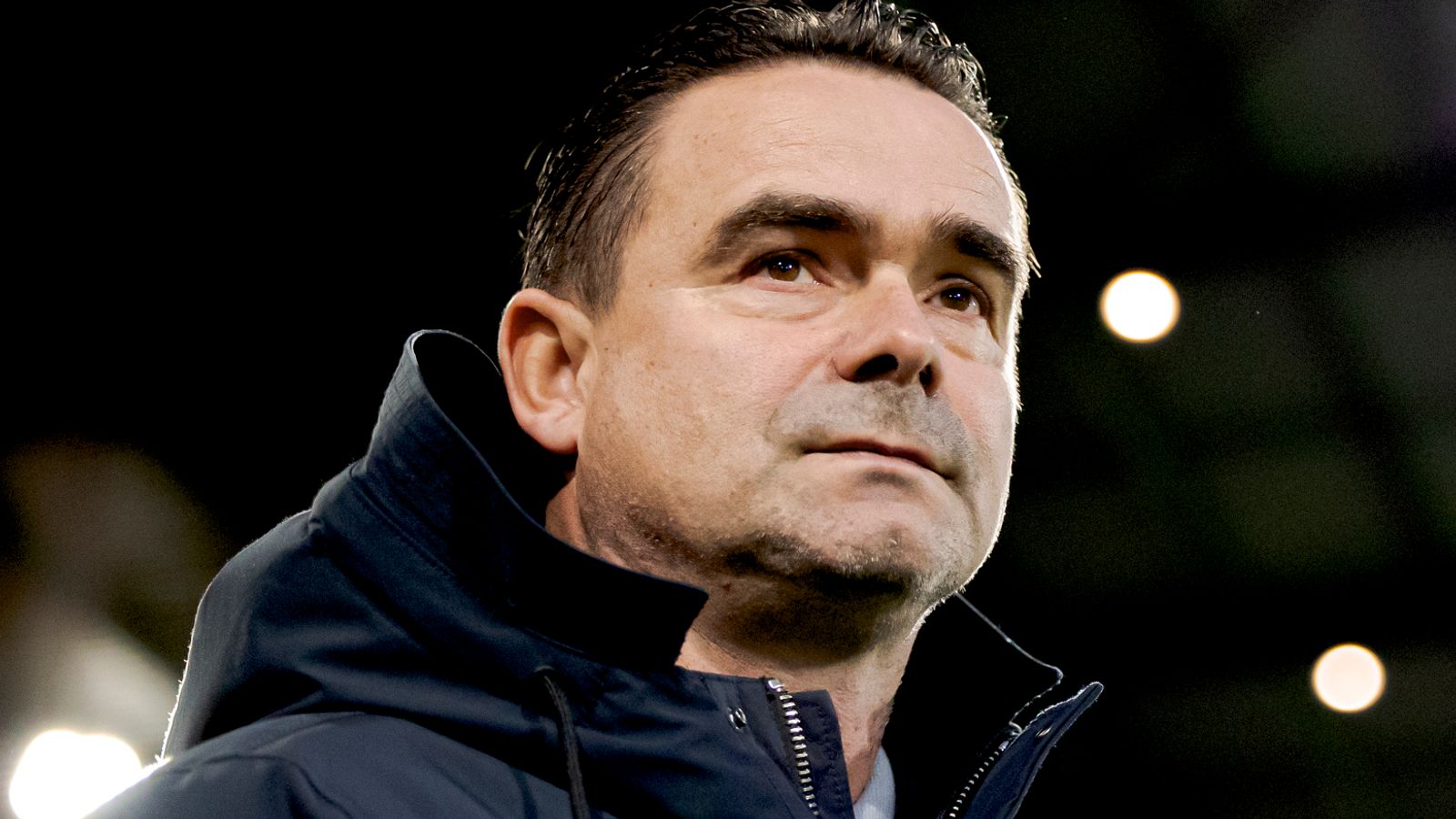 The 48-year-old Overmars, who won the Champions League with Ajax in 1995 before going on to play for Arsenal and Barcelona, said he was “ashamed” by his behaviour.

“I am ashamed. Last week I was confronted with reports about my behaviour and how this has come across to others,” the 86-time international said in a statement.

“Unfortunately, I didn’t realise that I was crossing the line with this, but that was made clear to me in recent days. I suddenly felt enormous pressure. I apologise.”

He added: “This behaviour is unacceptable. I now see that too. But it’s too late. I see no other option but to leave Ajax. This also has a major impact on my private situation. That is why I ask everyone to leave me and my family alone.”

Overmars had been in his post at Ajax since the summer of 2012 and recently penned a contract extension until 2026.

In his time as part of the backroom staff, Ajax made the Champions League semi-finals in 2019 and final of the Europa League in 2017.

In his playing career, he represented the Netherlands at four major tournaments — the 1994 and 1998 World Cups and 2000 and 2004 European championships.

Ajax supervisory board chairman Leen Meijaard described Overmars as “the best football director that Ajax has had”.

But he added: “It is devastating for the women who have had to deal with the behaviour. When we heard news of this, we immediately acted, carefully deliberating and weighing what was the best thing to do.”

“Unfortunately, he has really gone over the line, so continuing as director was not an option, as he recognised himself. It is extremely painful for everyone.”

Amid coups and Covid-19, Africa focuses on what’s most important: Football
UK and Ireland abandon 2030 World Cup bid to focus on Euro 2028