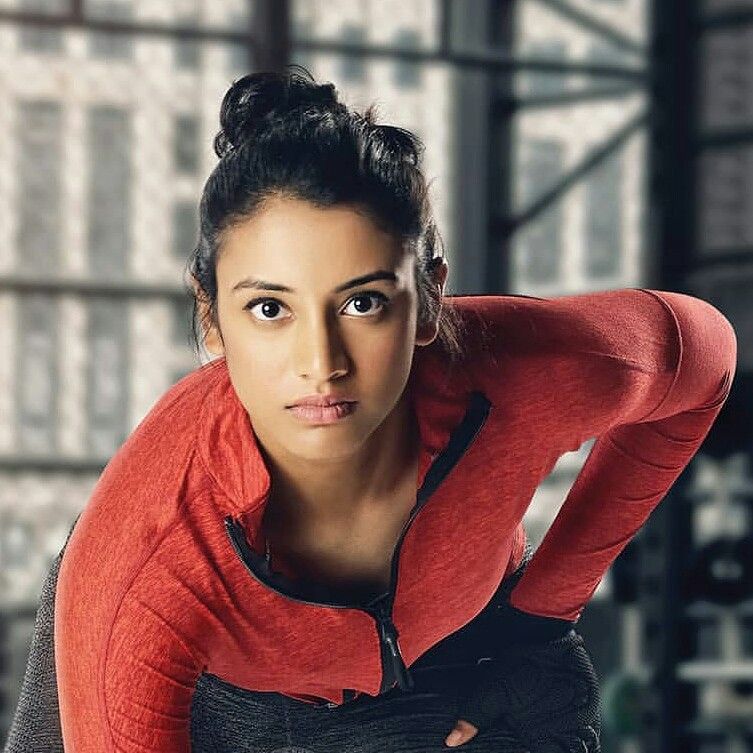 Harmanpreet Kaur has been the T20 captain since 2016 but her inconsistent run as a batter doesn’t make her an automatic choice to replace Mithali in the longer formats.

Mandhana, on the other hand, has established herself as among the best batters in the world.

“Smriti is the ideal choice after Mithali retires. She has been an excellent performer for India and should be given the opportunity to lead the country,” Shantha, who led India to its first ever Test win back in 1976, told PTI.

Shantha, who also happens to be a BCCI Apex Council member, feels captaincy has impacted Harmanpreet’s batting which she thinks is key for India’s success.

Mandhana, who has played four Tests, 62 ODIs and 84 T20s, was last seen in the Women’s Big Bash in Australia where he also scored a hundred against Melbourne Renegades.

Harmanpreet, who has been battling with form and fitness over the last 12 months, also did well in the Big Bash and it remains to be seen if she can carry that form to the highest level.

India’s next assignment will be the away series against New Zealand before the World Cup in March-April. India had finished runner-up in 2017.

With the Women’s Challenger concluding on Thursday, Shantha said the competition showed there is no dearth of talent in the country.

“The event has unearthed a lot of talent which augurs well for women’s cricket. It also shows that we are ready for a Women’s IPL,” she added.