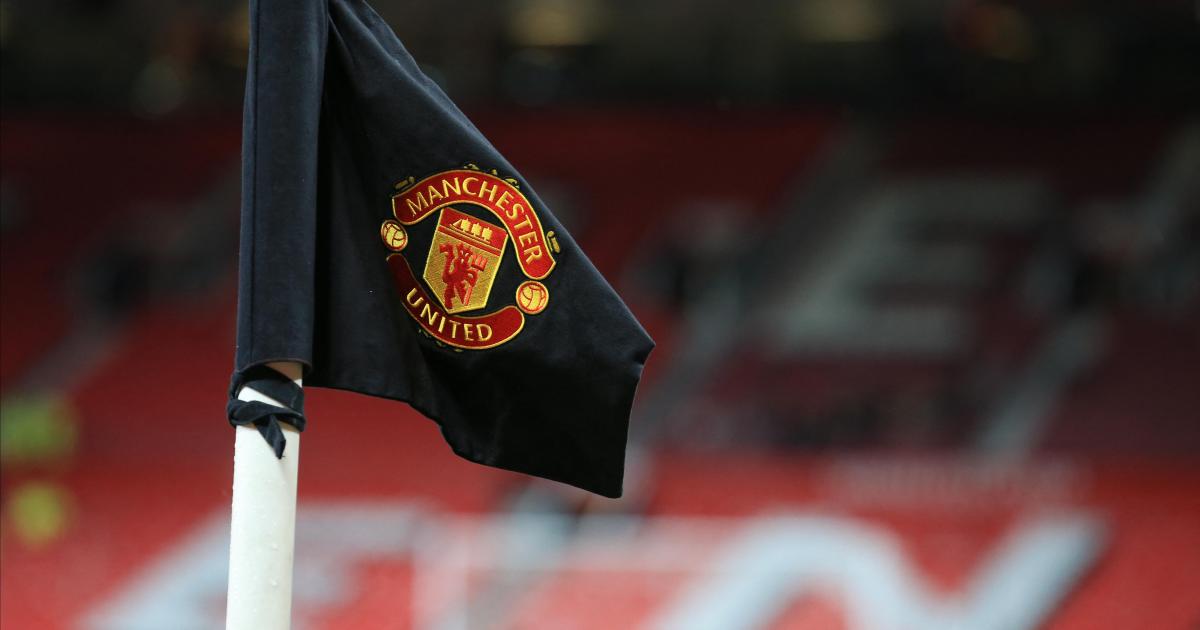 Manchester United’s latest accounts show a 30 percent increase in revenue for the three months until March 31 this year despite the club’s worst season in the Premier League era. United’s total revenue for the first three months of 2022 was 152.8 million euros ($192 million), up 29.2 percent from 118.3 million euros compared to last year’s same period. The club earned an additional 34.1 million in matchday revenue in this period, with the coronavirus pandemic having limited matchday revenue to 1.6 million euros in the third quarter of 2021.

However, there was an operating loss of 21.8 million euros for the third quarter, compared to 21.6 million euros 12 months ago, with broadcast revenue down by 12 percent to 51.5 million euros.

The financial bulletin comes just days after United wrapped up the season in sixth place, with their lowest points total since the Premier League started in 1992.

United’s failure to qualify for next season’s Champions League will be a significant hit to their finances going forward.

Instead, they will compete in the less lucrative Europa League in new manager Erik ten Hag’s first season in charge.

United finished 13 points adrift of the fourth place and 35 behind champions Manchester City as their wait for a first major trophy since 2017 goes on.

In a statement accompanying the accounts, United chief executive Richard Arnold admitted it had been a poor campaign and vowed they would improve under former Ajax boss Ten Hag.

“It’s been a disappointing season for the men’s first team. Work is well underway to address this, led by our football director, John Murtough, and our new manager, Erik ten Hag,” Arnold said.

“Resilience and high standards are core values for Manchester United, and we are determined to achieve better results next season and beyond.

“Faith in youth is another key tenet of the club and the continued success of our academy gives us confidence in the future.”

Arnold added that the recovery of the club’s financial position after the impact of the pandemic reflected “the enduring strength of our commercial operations, which in turn support our ability to continue to invest in the club”.