Manchester United On “Right Track” Despite Financial Hit From Virus 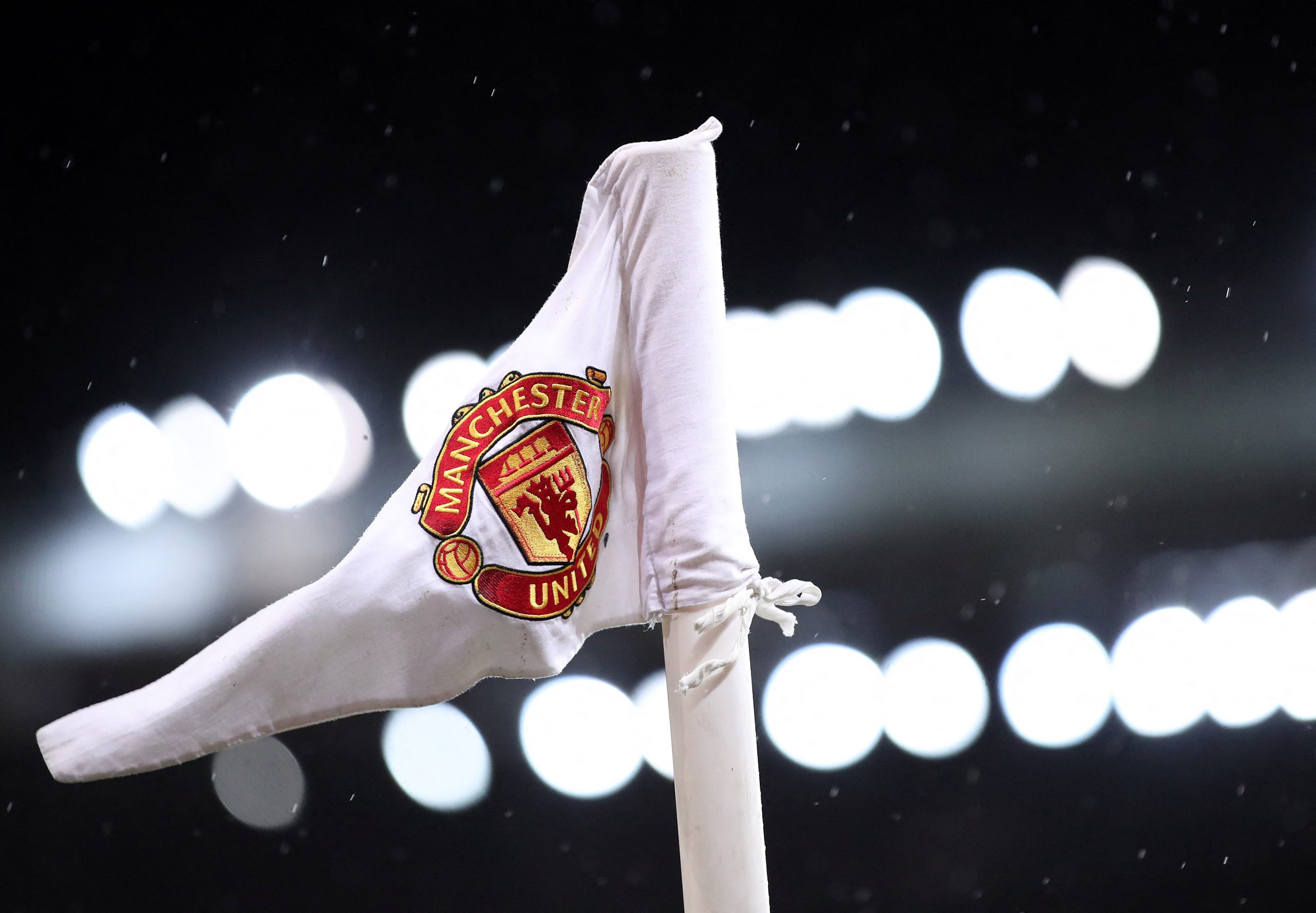 Manchester United executive vice-chairman Ed Woodward said Friday he had “great optimism” for the future as the club published financial results revealing the ongoing impact of the coronavirus pandemic. Annual financial figures showed total revenue for the year to June 30 — related to a full season played during the global health crisis — was down 2.9 percent to £494.1 million ($680 million), with matchday revenue plummeting more than 90 percent. In their previous annual results, United’s revenue dropped sharply from £627.1 million to £509 million — figures that incorporated the early months of the pandemic.

Broadcasting revenues helped soften the financial hit for United, with the club making £254.8 million, up more than 80 percent, but matchday revenues were down 92 percent to just £7.1 million.

Woodward, who is stepping down from his post at the end of 2021, said in a call with investors that the past year had been “among the most challenging in the history of Manchester United” but he sounded an upbeat note.

“While the financial impact from the pandemic is visible, our continued underlying strength is also clear to see and everyone associated with the club can be proud of the resilience we have shown through these most testing of times,” he said.

Woodward said global demand for live football was a strong as ever, pointing to “robust” domestic and international broadcasting deals and the potential for growth in North American markets through streaming services.

But he warned that football faced significant financial challenges.

“While we are confident in our relative strength, it remains clear that football as a whole faces major financial challenges caused by years of material inflation in wages and transfer fees, exacerbated by the impact of the pandemic,” he said.

“We are committed to working within the Premier League, the ECA (European Club Association) and (European governing body) UEFA to promote greater financial sustainability at all levels of the game,” he added.

Woodward also said he was “more confident than ever” that Ole Gunnar Solskjaer’s men were on the “right track” after United signed Cristiano Ronaldo, Jadon Sancho and Raphael Varane in the recent transfer window.

“These signings have demonstrated our continued ability to attract some of the world’s best footballers to Old Trafford, and our firm commitment to helping Ole deliver success on the pitch,” he said.

United are currently top of the Premier League after three wins in their first four matches.