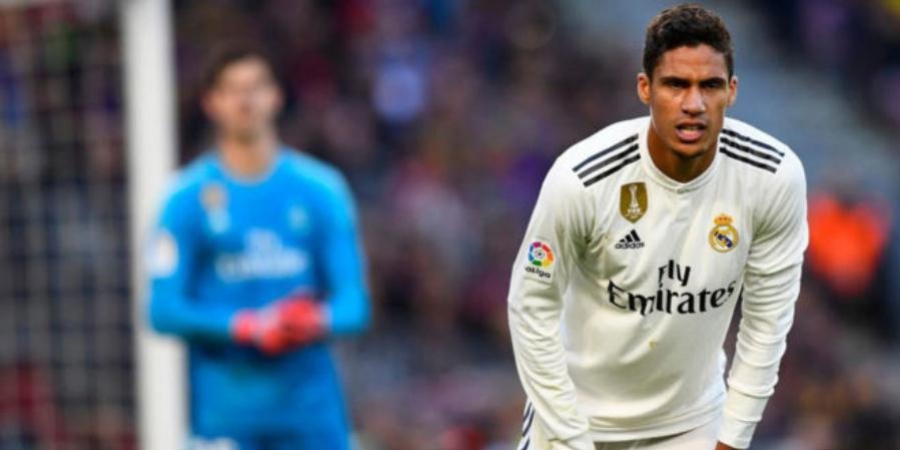 center-back Raphael Varane is set to make the move to Old Trafford after Manchester United and Real Madrid reached an agreement of £41 million ($57m) for the 28-year-old defender on Monday.

Varane will become United’s 2nd major signing of the transfer season following the arrival of Jadon Sancho, who the English club signed earlier in the month for £73m ($101m).

A club statement said: “Manchester United is delighted to announce the club has reached an agreement with Real Madrid for the transfer of French international defender and World Cup winner, Raphaël Varane, subject to a medical and to player terms being finalised.”

Varane, who had one year left on his Real contract, played more than 350 times for the club, winning three La Liga titles and four Champions League trophies during his time in Spain after joining from French side Lens in 2011.

He lifted the World Cup with France in 2018 and played in all four of their games at this year’s European Championship where they were eliminated by Switzerland in the last 16.

Varane’s first competitive action for United could likely come when they start their Premier League campaign on August 14 against Leeds United at Old Trafford.