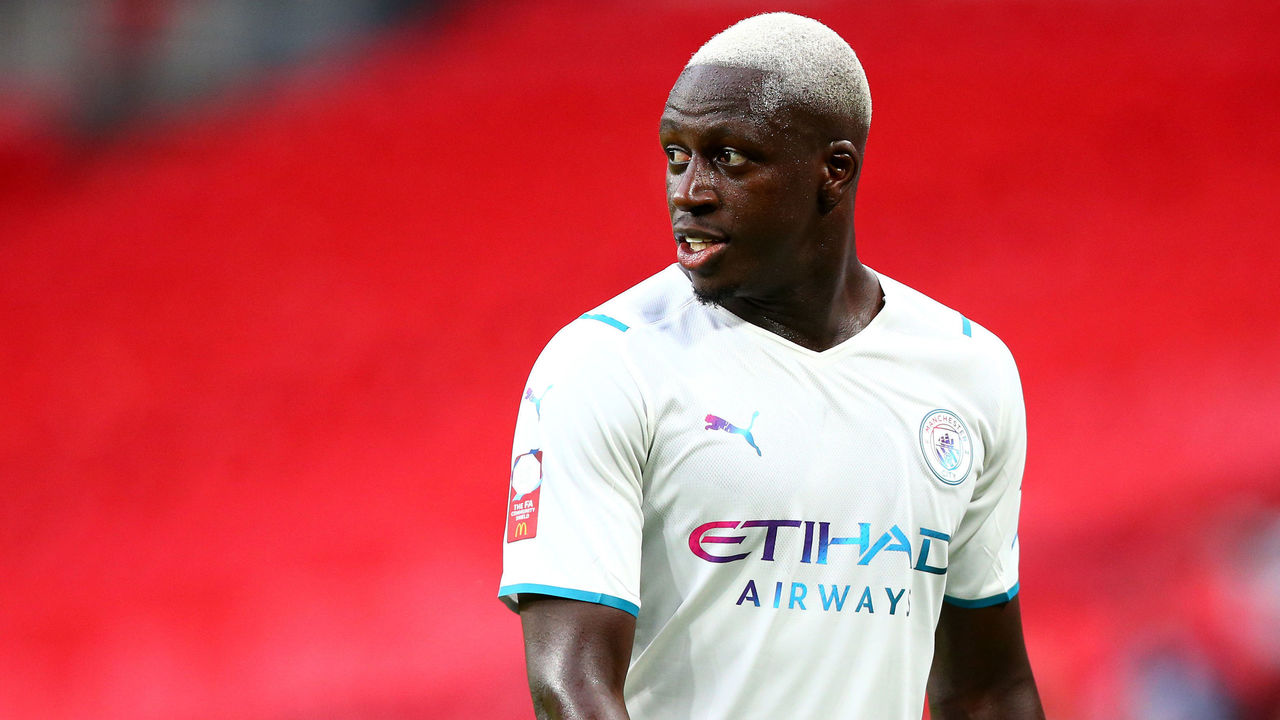 Chester: Manchester City and France international footballer Benjamin Mendy, who has been charged with seven counts of rape, was on Friday freed on bail by a court in northwest England.

Judge Patrick Thompson granted bail to the 27-year-old defender at a hearing at Chester Crown Court subject to “stringent” conditions, including the surrender of his passport.

Mendy, who is accused by five women of seven counts of rape and one of sexual assault, has been in custody since being arrested and charged on 26 August last year.

The trial will not take place until at least June, Thompson said, and Mendy is due to appear again for a hearing on 24 January.

The footballer who lives in Prestbury, near Macclesfield, was a £52 million ($70 million) signing from Monaco in 2017 and has played 75 times for City but his playing time has been limited by injuries and a loss of form.

The left-back won the World Cup with France in 2018. He has been suspended by the Premier League champions pending the outcome of the criminal proceedings.

Mendy had been held at Altcourse prison in Liverpool before recently being transferred to a prison in Manchester.