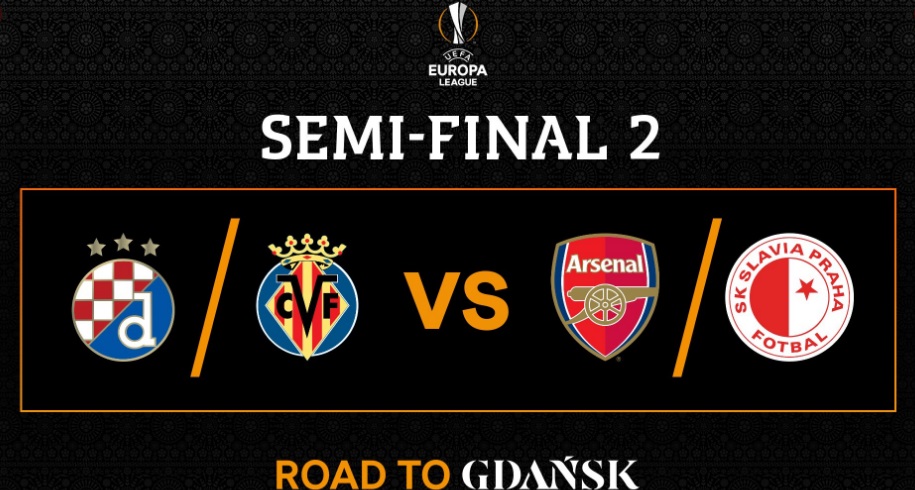 The Union of European Football Associations (UEFA) announced the quarterfinals draws for Europa League 2020/21 on Thursday. In the first draw, Manchester United, who are the top contenders to lift the trophy, will face Spanish club Granada in the quarterfinals. United passed the tough test of AC Milan in the round of 16 with 2-1 aggregate.

In Friday’s draw for both the quarters and semis, United discovered that if they get past the Europa League debutants Granada, they could be handed a reunion with the team they beat in the 2017 final – Ajax Amsterdam – in the last-four.

The biggest draw of Europa League quarterfinals is Ajax vs Roma. The two underrated teams have played quality football season and with the European glory in the sight, they both will give their all in the quarterfinals.

Dinamo Zagreb is the ultimate underdog in the current Europa League season as they eliminated Tottenham Hostpur in the previous round despite being 2-0 down after the first leg. In the quarterfinal, Zagreb will clash against Spain’s Villareal.

The winner of quarterfinal 1 (Granada vs Manchester United) will clash against a victorious team (Ajax vs Roma) in the semifinal stage. While the winner from Ajax vs Roma will lock horns with Dinamo Zagreb vs Villarreal winners in the second semifinal.

DRAW FOR THE EUROPA LEAGUE QUARTER-FINALS AND SEMI-FINALS