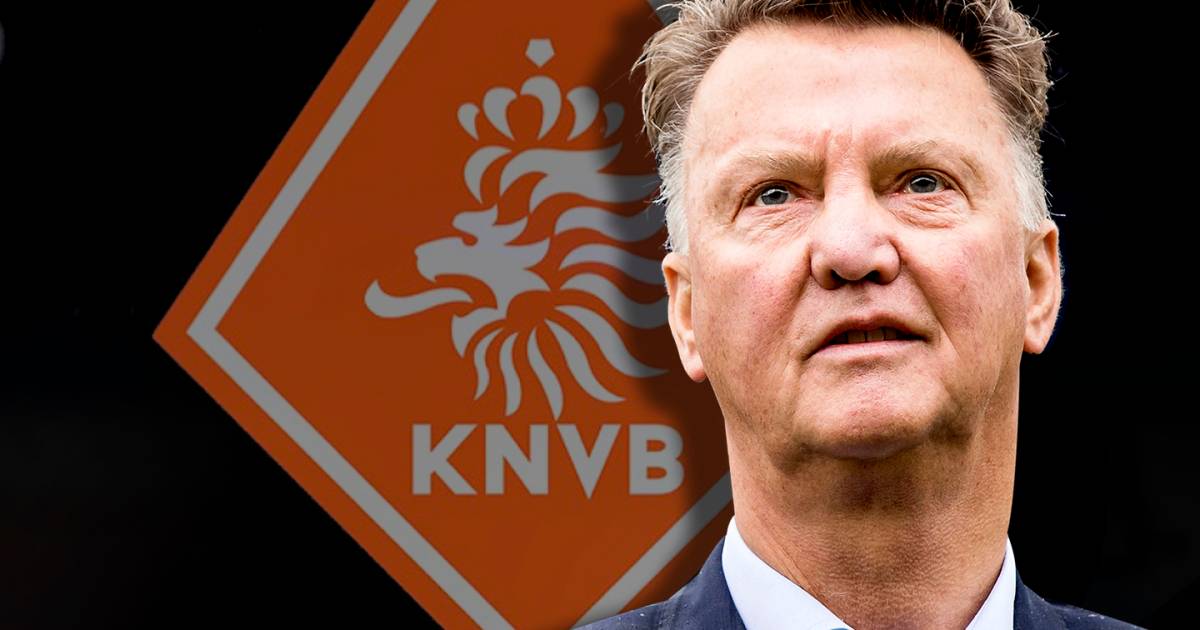 Louis van Gaal returns to management after being appointed as Netherlands head coach-  The former Manchester United boss has been officially announced as the new head coach of the Netherlands on Wednesday. Louis van Gaal is set to take charge of the Holland men’s team for the third time and replace Frank de Boer who stepped down last month.

Booer, who led the Netherlands in the recently concluded Euro 2020 decide to vacate his post after the Dutch were knocked out in the last 16 of the European Championship last by the Czech Republic.

Former Barcelona boss Louis van Gaal was involved in talks with the Dutch football association over the empty position of the national team head coach for quite some time. The 69-year-old was said to have reached the ‘final phase’ of contract negotiations earlier last month with the official confirmation of the news coming on Wednesday.

The 69-year-old is reported to have Danny Blind join the national teams’ backroom staff with him as an assistant coach. Blind, who previously managed the Dutch national team has been working with Van Gaal for quite some time and was also his assistant coach during the 2014 World Cup.

Former Netherlands Under-21 coach Henk Fraser is also expected to pair up with Van Gaal and Blind as the trio looks to take bring back Holland’s glory days. Many media reports also state that Frans Hoek could also be one of Van Gaals’ latest recruits with their former set to be named the national teams’ goalkeeping coach.

Van Gaal had a poor first stint with the national team as the Dutch failed to qualify for the 2002 World Cup. His second time in charge saw the former Barcelona boss guide Holland to a third-place finish at the 2014 World Cup. The newly appointed Netherlands head coach will be hopeful for a positive start and lead his country to glory as they prepare for the upcoming 2022 FIFA World Cup.