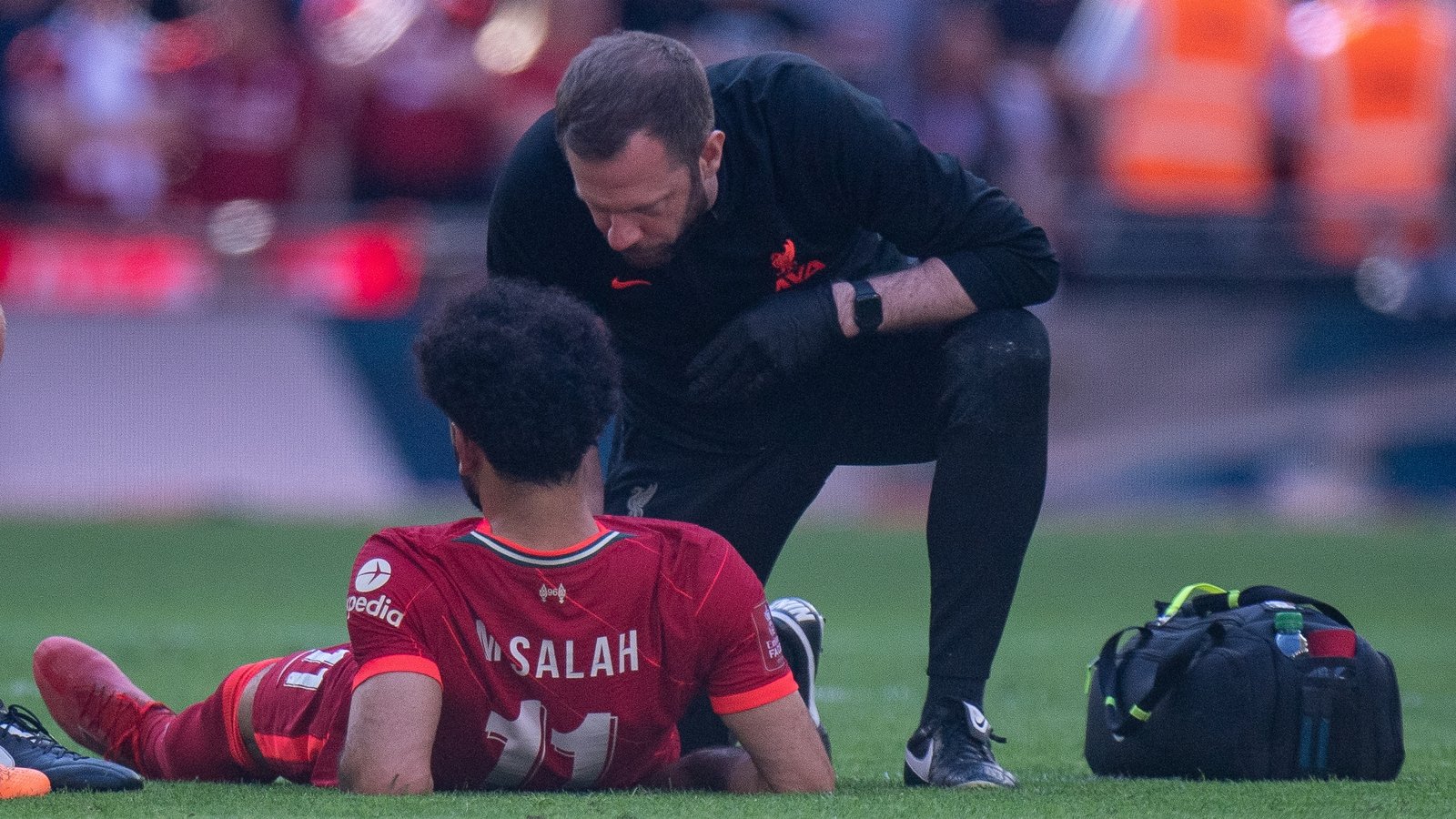 Liverpool is still assessing the fitness of Mohamed Salah and Virgil van Dijk ahead of Tuesday’s Premier League trip to Southampton where it could close the gap on leader Manchester City to one point, manager Jurgen Klopp said on Monday.

Forward Salah and defender Van Dijk were substituted during Saturday’s FA Cup final against Chelsea, which Liverpool won on penalties to lift their second trophy of the season.

“The process is not finished yet because we only played the 120 minutes two days ago… We have a lot of decisions,” Klopp told a news conference.

“Those extra 30 minutes made a big difference… We will have to make changes, I don’t know how many.”

Klopp added that defensive midfielder Fabinho, who missed the win over Chelsea with a hamstring injury, will remain sidelined for the game at St Mary’s Stadium.

“His recovery is going very well, but he will not be involved tomorrow,” the German said.

Liverpool trails reigning champion Manchester City by four points with two games left but Klopp said he did not expect Pep Guardiola’s side, which drew 2-2 at West Ham United on Sunday, to slip up again when it hosts Aston Villa this weekend.

“There is a chance (of winning the league) but is there a big chance? I don’t know the last time City dropped points two games in a row,” Klopp said.

“Aston Villa play midweek as well (at home to Burnley), which they are not used to, so I don’t expect (City) to drop points there. But this has no influence on our game for tomorrow. In an ideal world, we go into the last match one point behind.”

Southampton is 15th in the table with 40 points after a run of one win in 10 games hampered its hopes of a top-10 finish.

Ralph Hasenhuettl’s side beat Liverpool when it hosted the Merseyside club last season and the Austrian said it will look to repeat the result and leave its mark on the title chase.

“It’s fantastic for the Premier League to have such a close title race. Everybody is electrified from this battle and we are now part of this duel,” Hasenhuettl said. “It’s now up to us to show we can be competitive against a top team.

“I have not often won against Juergen so that was a special moment for me. We have a similar way of playing football and big respect for each other.

“We are up against possibly the best team in the world at the moment. As long as Juergen sees he still has a chance of winning the league, he will go for it with everything he has.”

‘They come for the club’: Man City’s Guardiola downplays influence in Haaland signing
Man City ready to ‘give our lives’ to retain title: Guardiola