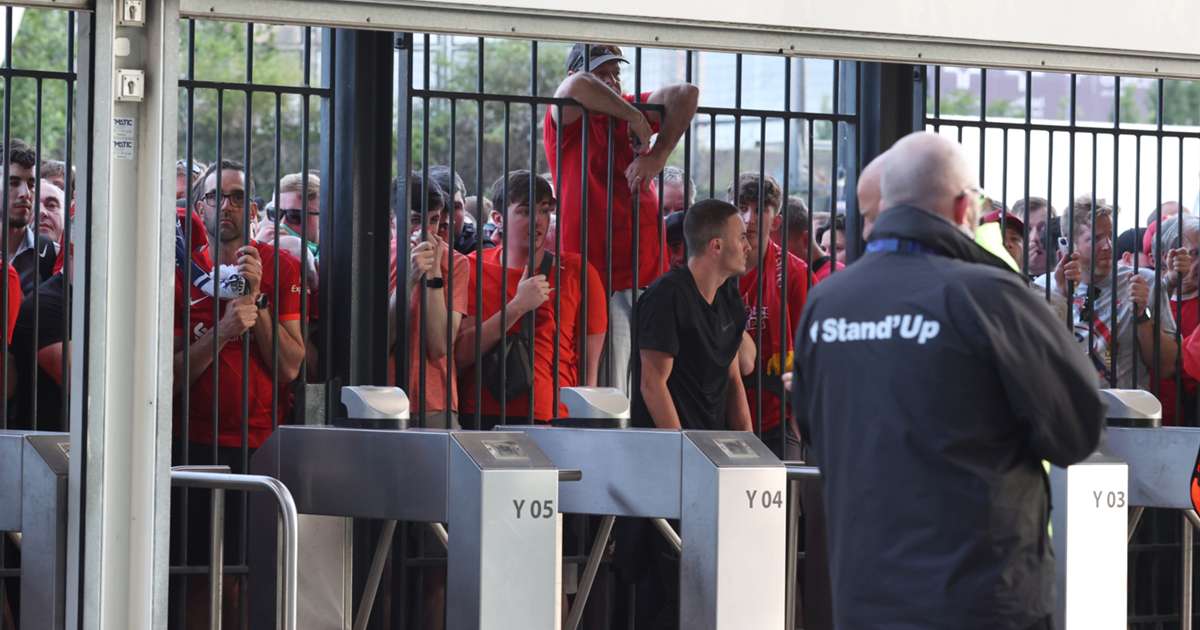 The match at the Stade de France, which Real Madrid won 1-0, was delayed by more than half an hour after police tried to hold off people trying to access the ground. Some fans, including children, were tear-gassed by French riot police.

Amid a dispute between Britain and France over who was to blame for the situation, many Liverpool fans said they had caused no trouble, while France has blamed Liverpool fans turning up en masse with fake tickets for contributing to chaos at the stadium.

“The club has pledged financial assistance for those organisations already in high demand, and is encouraging fans to seek support if they feel they need it at this time,” Liverpool said in a statement on Wednesday.

“The scenes witnessed in and around Stade de France, before and after kick-off, on Saturday night will live long in the memory for all the wrong reasons.

“Working with the LFC Foundation, who collaborate with professional mental health services on a daily basis, the club has compiled a list of organisations supporters can turn to right now.”

UEFA has commissioned an independent inquiry into the incident, while French sports minister Amelie Oudea-Castera said they would produce a report within 10 days.