Lionel Messi Will Not End His Career at PSG, Argentine Great Already in Talks Over Next Transfer: Reports 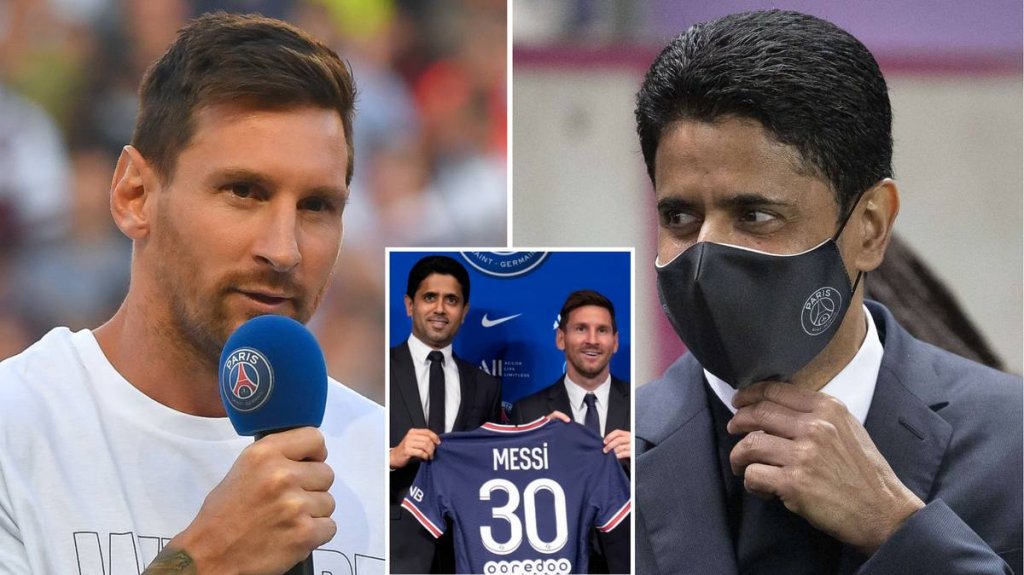 The six-time Ballon d’Or winner Lionel Messi is not planning to end his career at the Ligue 1 club Paris Saint Germain (PSG). The 34-year-old Argentine legend stunned the world earlier this month after he left his boyhood club Barcelona to join PSG. Despite his willingness to take a 50 per cent wage cut, Messi was forced to leave the Spanish giants due to La Liga’s financial regulations. The Barcelona legend moved to France on a free transfer as his contract with the Catalan giants had expired. Messi has been offered a two-year contract by PSG with an option to extend it by a year.

However, if the latest rumours in the transfer market are to be believed then, Messi is already planning his life after PSG and David Beckham co-owned Major League Soccer (MLS) club Inter Miami could be his next destination.According to a report in the press, Messi was approached by Beckham to end his career in the United States likes him. The report also adds that a few weeks ago, Messi bought a staggering six luxury penthouses in Miami.

In the past, on several occasions, Beckham had expressed his desire to bring players likes Messi, and Portugal and Juventus great Cristiano Ronaldo to Miami.Interestingly, Messi is yet to make his much-anticipated debut for the Paris Saint Germain as he was left out from the PSG squad for their Friday’s match against Brest, which the Ligue 1 giants won 4-2.

He was also not part of PSG’s squad that defeated Strasbourg 2-4 on August 15. Messi has been left out of the PSG squad to work on his fitness due to his late arrival in the French capital.

Meanwhile, PSG currently leads the Ligue 1 table with nine points in their kitty from three games. They are followed by the Angers, which has collected seven points from their opening three games.