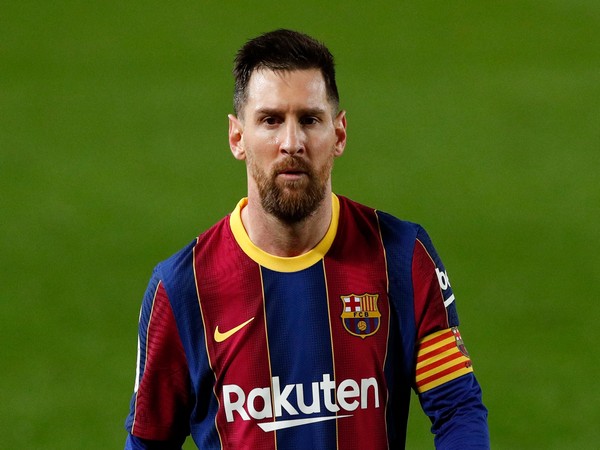 Argentina striker Lionel Messi is all set to sign a new five-year contract with Spanish club Barcelona. Along with signing a new deal, Messi will also be taking a 50 per cent wage cut, reported Goal.com on Wednesday. Messi has agreed to take a cut on his yearly earnings in order to re-sign for Barcelona, and the club will make a formal announcement in the coming weeks. Messi has spent his entire career with Barcelona after signing on with the club in 2004. His contract expired in June this year, but he is now set to sign a new deal with the Catalan side.

Earlier, the likes of Paris Saint-Germain, Manchester City and Inter Milan had all shown interest in signing Messi.

If Messi indeed signs a new deal with Barcelona, then he will stay with the club until 2026 and by then, he will be 39.

On Sunday, Messi won his first international title as Argentina defeated Brazil to lift the Copa America title. Messi was adjudged Player of the Tournament.