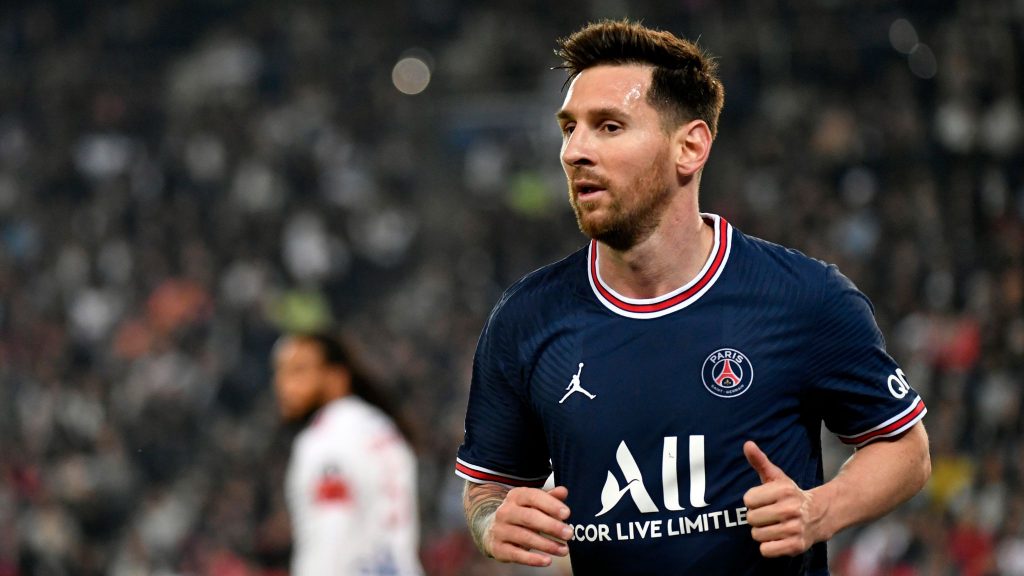 Lionel Messi headlines the Argentina squad for three South American World Cup qualifiers in October announced on Monday. The Argentines are away to Paraguay on October 7 before hosting Uruguay three days later and wrapping up against Peru on October 14, also in Buenos Aires. Argentina, with 18 points, are second in the standings behind Brazil, who have amassed 24 points in eight matches. The 2022 World Cup will feature 32 teams and is to be held in Qatar between November 21 and December 18.

Travellers from red-listed countries must quarantine for 10 days after arriving in the UK.

Villa and Tottenham each have top-flight fixtures on the weekend of October 16/17.

Most English clubs refused to release players called up by South American countries for qualifiers staged earlier this month but Martinez, Villa team-mate Emiliano Buendia, Lo Celso and Romero were permitted to join up with their national team.

That led to the dramatic abandonment of Argentina’s qualifier against Brazil in Sao Paulo when health officials came onto the pitch to stop the match, saying the England-based players needed to quarantine.

The quartet returned to Britain via Croatia to avoid having to quarantine.