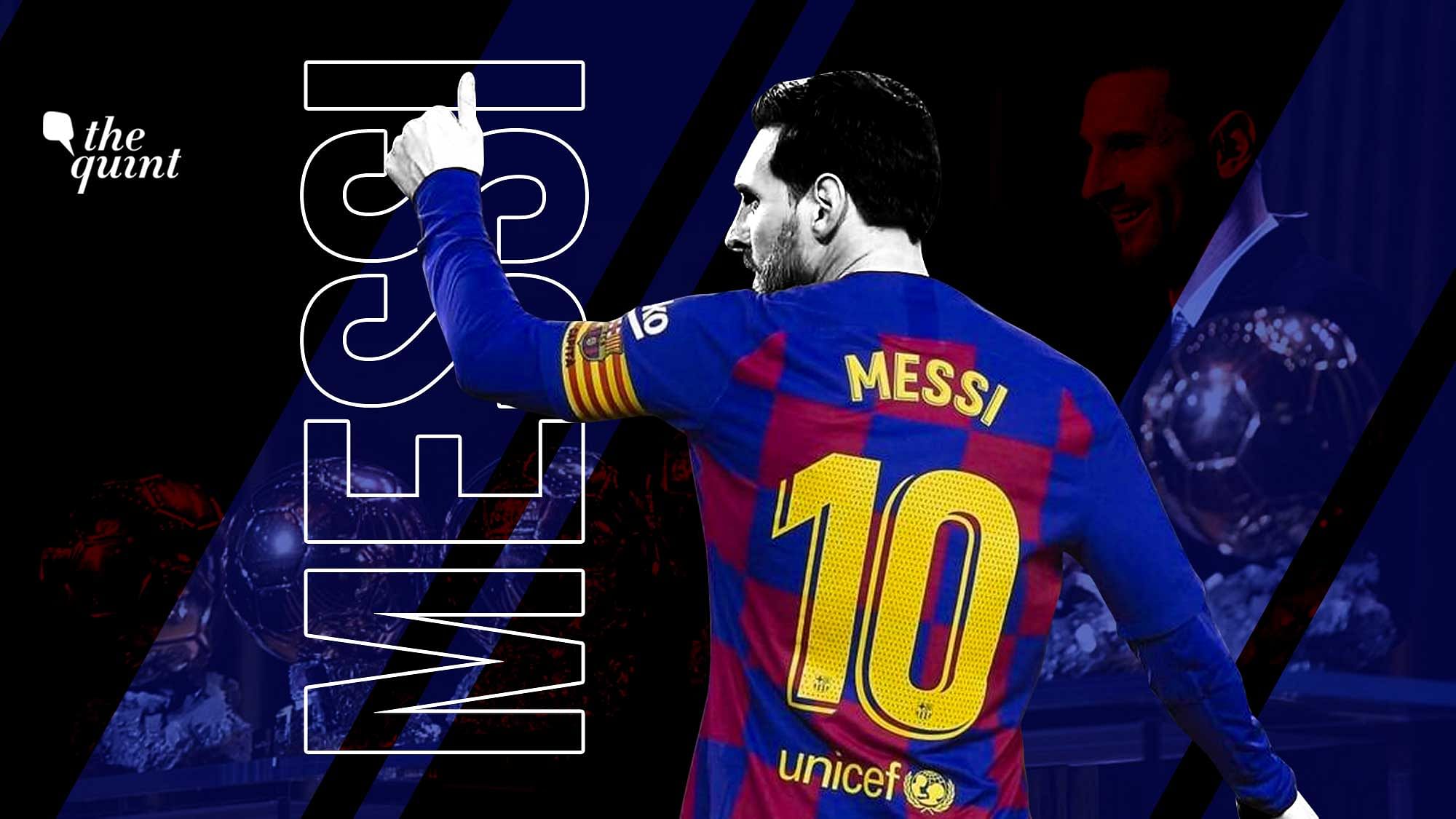 One of the world’s most talismanic footballers, Lionel Messi is now a free agent. The 34-year-old, who about 12 months earlier made an attempt to leave Barcelona, is no longer under contract with the Spanish giants.

One of the world’s most talismanic footballers, Lionel Messi is now a free agent. The 34-year-old, who about 12 months earlier, made an attempt to leave the Catalan club, is no longer under contract, reports in Goal.com and BBC suggest. Messi’s contract officially expired as soon as the clock struck 12, and although there were reports that he would likely re-sign with the Spanish giants, no such development has yet taken place.

Messi reportedly had been close to reaching a deal to extend his contract for two more years. There is a belief that Messi and Barcelona will work towards a contract, but until there is conclusive evidence that it is indeed in the pipeline, Messi being a free agent is bound to attract the attention of clubs across the world.

It was first during the end of the 2019-20 season that Messi first announced his intention of wanting to leave Barca. The reason could have been many but following the club’s 2-8 defeat to Bayern Munich in the Champions League quarter-final was believed to be a catalyst. It was one of the club and Messi’s worst defeats. Besides, Messi was kind of at loggerheads with president Josep Bartomeu, and once he stepped down and a new coach is Ronald Koeman was announced, things became smoother.