Ligue 1: Depleted Lyon come from behind to stun Marseille in see-saw replay 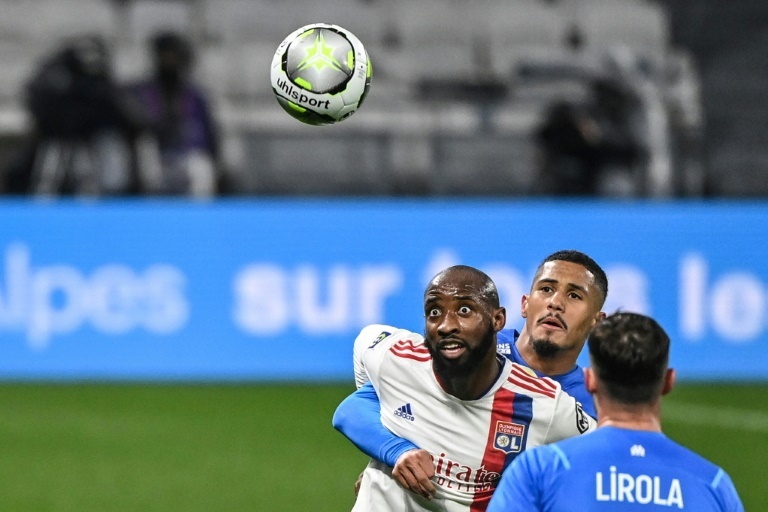 Lyon: A heavily depleted Lyon came from behind to beat visitors Marseille 2-1 in the French top flight on Tuesday with Xherdan Shaqiri scoring and assisting for the hosts.

The defeat meant Marseille missed out on climbing to second place in Ligue 1, led by PSG on 53pts, while Nice have 42 in second and Marseille 40 in third.

The game was played with no fans allowed in the stadium after the original game in November had to be abandoned when a player was hit by a projectile from the tribunes.

Marseille came into the game on the back of five away victories and were heavy favourites due to injuries and absences for international duty in Lyon’s depleted squad.

Matteo Guendouzi gave visitors a 1-0 lead heading in a corner on ten minutes, but Shaqiri levelled on 76 before his pass found Moussa Dembele for a tap in on 86 minutes.

Former Celtic forward Dembele had been slated as sick, but was drafted in to the threadbare line up in a gamble that paid off.

Marseille looked exhausted at the end and coach Jorge Sampaoli said he saw much he didn’t like.

“We’ll see first who we can count on for the next match,” he said of their Ligue 1 game at home to Angers on Friday.

Lyon climbed to seventh, but are just a point from fourth placed Strasbourg.