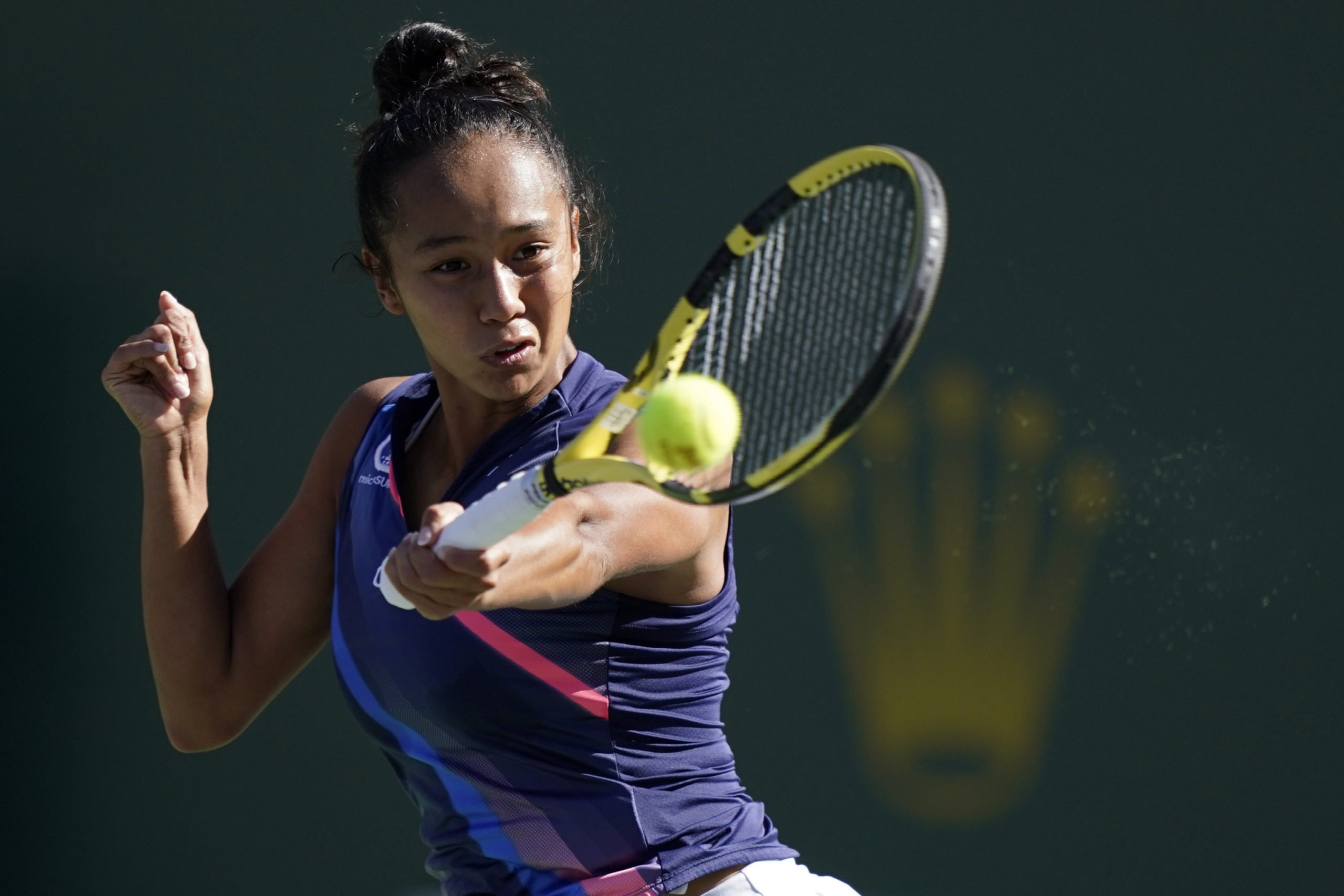 uS. Open finalist Leylah Fernandez has decided not to represent Canada at next month’s Billie Jean King Cup Finals in Prague, Tennis Canada said on Thursday.

The 19-year-old Fernandez, who went out in the last 16 at Indian Wells this week in her first tournament since losing to fellow teenager Emma Raducanu of Britain in the U.S. Open final, will be replaced by Carol Zhao.

“It has always been an honor to represent my country,” world number 28 Fernandez said in a news release. “Canada has given me and my family so much opportunity and in the last few weeks, the Canadian support has meant the world to me.

“After consideration, I have made the decision to not play the BJK Cup Finals. I wish my team all the best this November!”

Fernandez has enjoyed a breakout season during which she won the Monterrey Open in March for her first WTA title.

Following her loss at Indian Wells, Fernandez said it had been a long season and that she was unsure of her playing plans for the rest of the year and needed to meet with her team and see where she was mentally and physically.

“It has been a long season and we understand her decision,” said interim Team Canada captain Sylvain Bruneau.

“That said, we are delighted to be able to welcome Carol onto the team for the Finals. Carol has shown from her past experiences that she is a great team player. She will be a very valuable addition to the team.”

Zhao, 26, has played in three Billie Jean King Cup ties so far in her career, the most recent coming in April when she and Rebecca Marino beat Ivana Jorovic and Aleksandra Krunic in a dead-rubber doubles match as Canada swept Serbia 4-0.

In addition to Zhao, Canada’s lineup for the Billie Jean King Cup Finals will also include Marino, Gabriela Dabrowski and Francoise Abanda.

Canada will start the November 1-6 hardcourt competition by facing France and the Russian Tennis Federation in Group A.