Lens fans banned from travelling to Paris for PSG clash 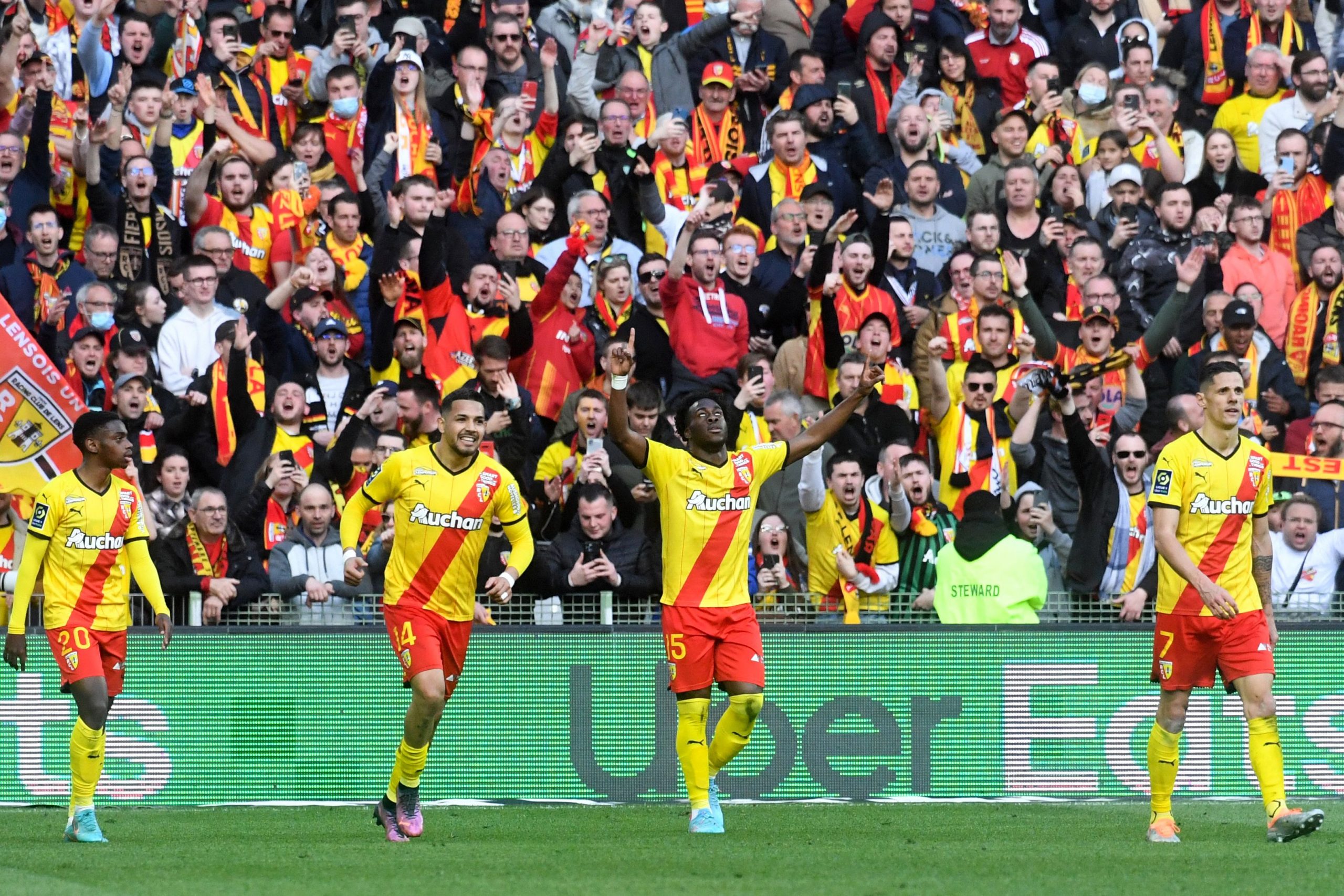 RC Lens supporters will not be allowed to travel to the French capital for their team’s Ligue 1 game against Paris St Germain on Saturday due to fears of crowd trouble, French authorities ruled on Friday.

“The individual or collective travel, by any means, of any person claiming to be a Racing Club de Lens supporter or behaving as such, is prohibited between the communes of the Pas-de-Calais department, on the one hand, and the communes of the Ile-de-France region, on the other hand,” the interior ministry said in a statement.

The ministry explained that “the relations between RC Lens and PSG fans have been fraught with animosity since a banner was displayed at the Stade de France on 29 March 2008, insulting the inhabitants of northern France.”

PSG will claim its 10th French title with four games to spare if it avoids defeat while Lens would further boost its Champions League qualifying hopes if it was to cause an upset.