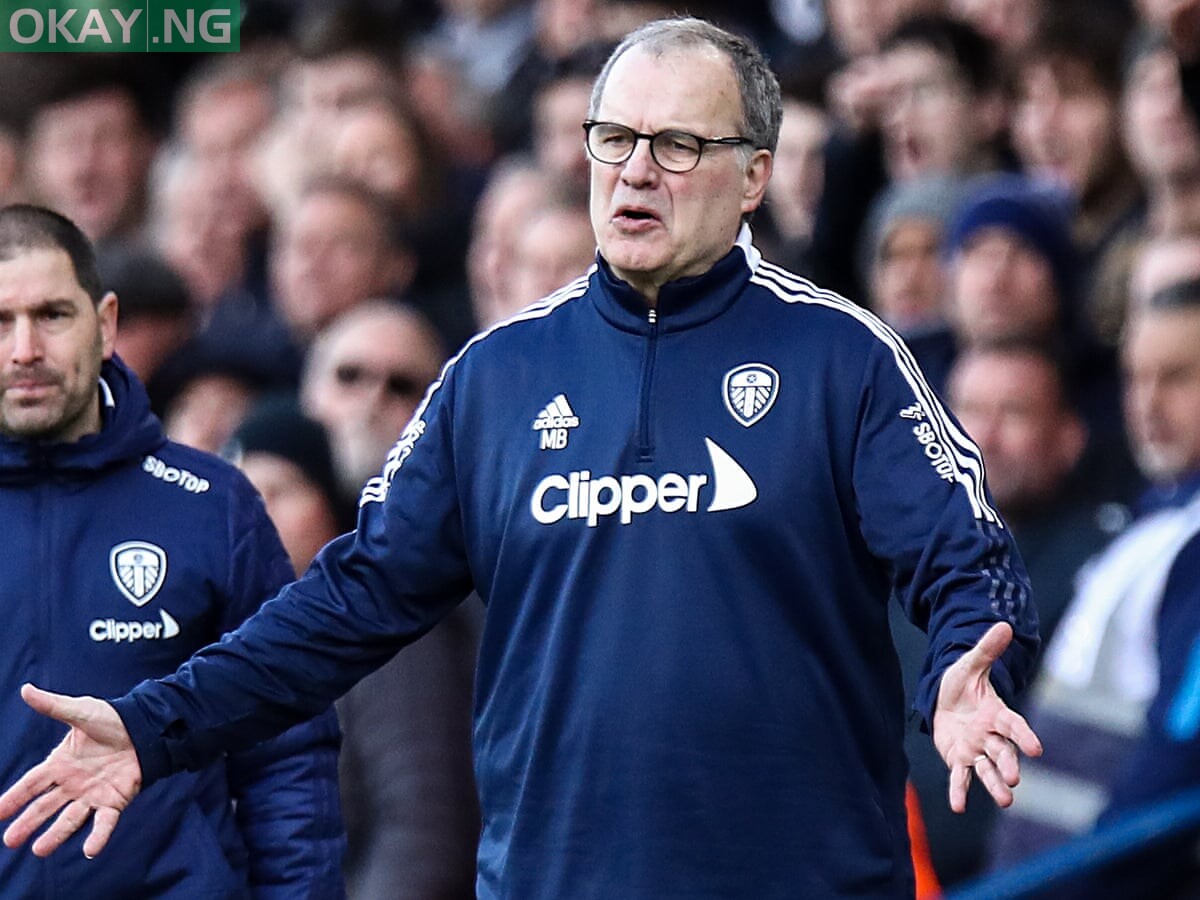 Leeds United on Sunday sacked manager Marcelo Bielsa following a poor run of results that has left the Premier League side just two points above the relegation zone. Saturday’s dispiriting 4-0 loss to Tottenham at Elland Road was their fourth straight defeat, a run during which they have conceded 17 goals. The 66-year-old Argentine remained convinced he could turn things around after the Spurs loss, but the Leeds board decided they had to act. The club intends to make an announcement regarding Bielsa’s successor on Monday, with former RB Leipzig and RB Salzburg boss Jesse Marsch the heavy favourite to take over.

Chairman Andrea Radrizzani said he was forced to act due to the club’s “precarious position” in the Premier League.

“This has been the toughest decision I have had to make during my tenure at Leeds United, taking into account all the success Marcelo has had at the club.

“With Marcelo as our head coach, we had three incredible campaigns and the good times returned to Elland Road. He changed the culture of the club and brought a winning mentality to us all.

“The moments created, particularly in the 2019/20 season and winning promotion to the Premier League, will of course live long in all our memories, myself and the fans included.

“However, I have to act in the best interest of the club and I believe a change is required now in order to secure our Premier League status.”

The former Argentina manager, who took charge at Elland Road in 2018, will be remembered as one of the most important managers in the club’s history.

He ended Leeds’ 16-year absence from the Premier League and then delivering a top-10 finish in their first season back in swashbuckling style.

But their second season in the top flight has been blighted by injuries and increasing questions over Bielsa’s tactics.

Bielsa has been deprived of key players for large chunks of the season, including forward Patrick Bamford and midfielder Kalvin Phillips.

His tactics and refusal to switch from his renowned style also came under fire as the 60 goals they have conceded is the worst in the division by some distance.

Bielsa leaves with the club in 16th position, two points from safety and in real danger of returning to the Championship.

Marsch, 48, has been heavily linked with the Leeds job. He has been out of work since leaving Bundesliga side RB Leipzig last year but is best known for his work at New York Red Bulls and RB Salzburg.

Leeds are next in action when they visit Leicester Saturday.

Director of football Victor Orta added: “Since arriving at Leeds United Marcelo had a huge impact on the club, on a scale I have not seen before.”

He added: “It is disappointing his reign has had to end in this manner, given the special times we have enjoyed in recent years, which have been some of the best in my career, but we cannot hide from recent results.”