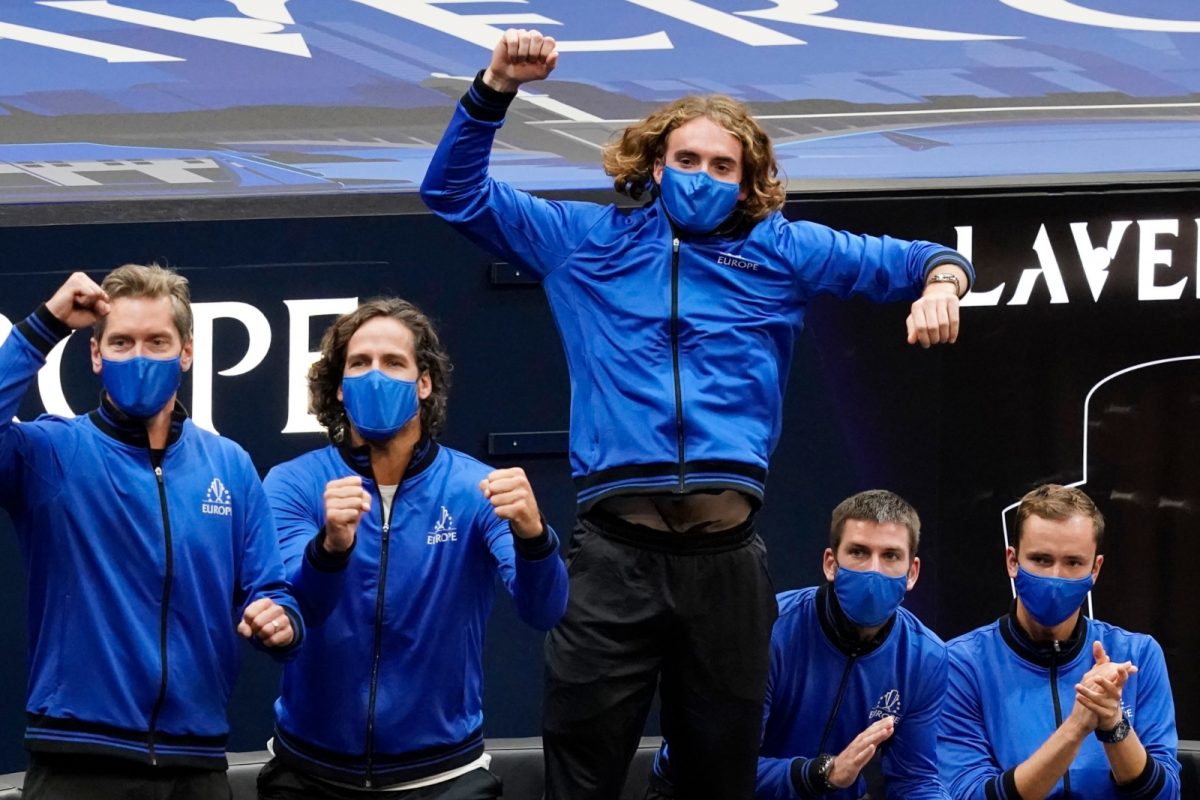 Los Angeles: After a two-year wait due to the COVID-19 pandemic, Team Europe picked up where it left off at the Laver Cup on Friday.

Andrey Rublev, Casper Ruud and Matteo Berrettini won their singles matches as Team Europe jumped to a 3-1 lead over Team World following the opening day of the fourth edition of the annual tennis showdown.

Team Europe is trying to claim their fourth consecutive Laver Cup after previous wins in 2019 (Geneva), 2018 (Chicago) and 2017 (Prague).

“You cannot ask for a better start in the Laver Cup. But there is a long way to go,” said Team Europe captain Bjorn Borg.

The Laver Cup pits six top European players against six of their counterparts from the rest of the world. The event is played over three days. Each day four matches are played –- three singles and a doubles — with the first team to reach 13 points declared the winner.

Norway’s Ruud beat Reilly Opelka of the US in the first match of the day session in straight sets. Italy’s Berrettini then won a three-hour thriller over Canadian Felix Auger-Aliassime, making it the longest match in Laver Cup history.

The 25-year-old Berrettini has reached the quarter-finals or better at the last three Grand Slams, including a run to his first major final at Wimbledon.

“I was just fighting. The match was really hard,” said Berrettini, who overcame 36 unforced errors.

Two weeks ago in New York, Auger-Aliassime became the first Canadian men’s singles semi-finalist in US Open history. He finished with nine aces and seven double faults in the losing effort.

Russia’s Rublev defeated Diego Schwartzman of Argentina to earn a point and give Europe a commanding 3-0 lead heading into the evening doubles match.