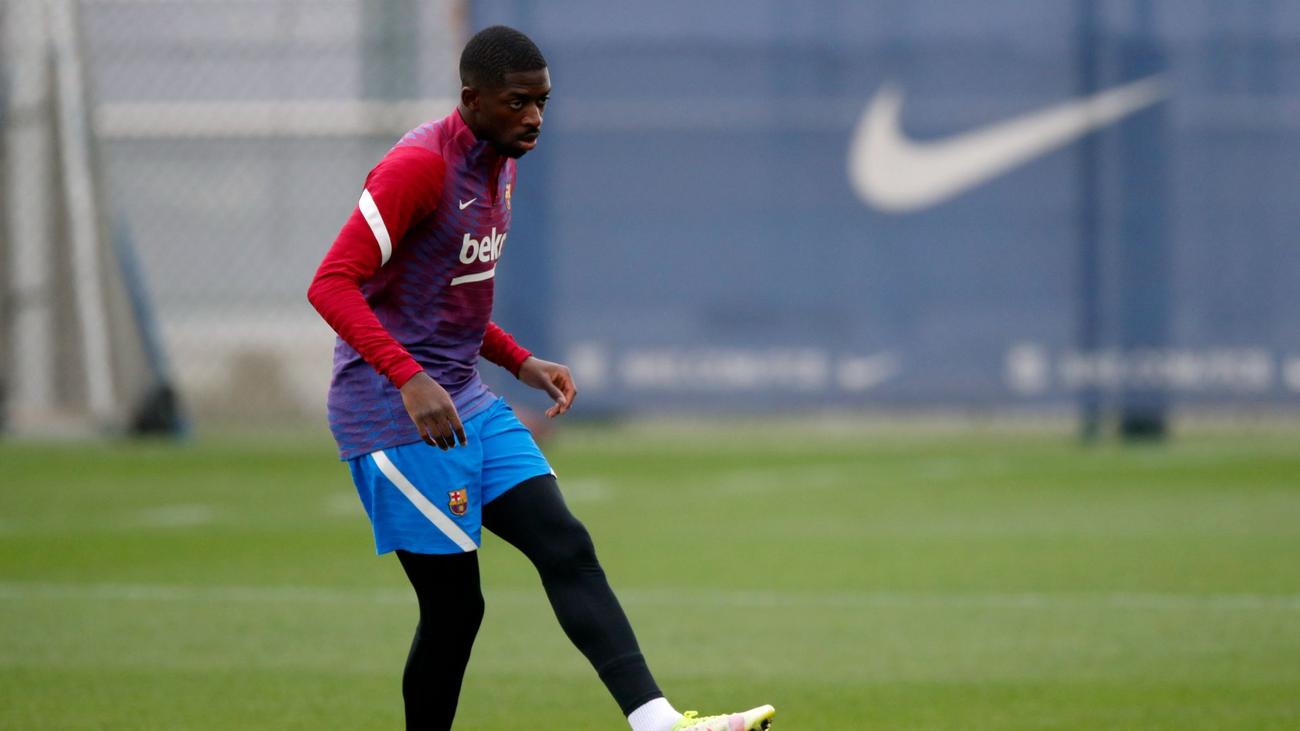 Dembele has been left out of Xavi Hernandez’s squad to face Athletic Bilbao in the Copa del Rey last 16 on Thursday night. 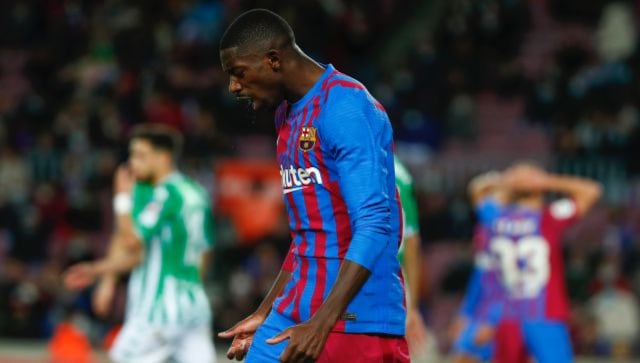 Barcelona director of football Mateu Alemany said Ousmane Dembele must leave before the end of January after the French international made it clear he does not want to stay at the club.

Dembele, who joined from Borussia Dortmund in 2017 in a deal worth 140 million euros ($158.9 million), will be able to leave for free when his contract expires in the summer.

Barca have been desperate to avoid that happening and with debts of over a billion euros, could at least pocket a fee for the 24-year-old if he is sold in the current transfer window.

“With Ousmane and his agent we began conversations around July so it’s been six months and a bit,” Alemany said on Thursday.

“We’ve tried to find a way for the player to continue with us but these offers have been systematically rejected by his agents and today, January 20, eleven days before the last period of his contract ends, it seems obvious to us that the player does not want to continue at Barcelona and he is not committed to Barca’s future project.

“In this scenario he and his agents have been informed that he must leave immediately because we want players committed to this project and therefore we hope that a transfer will take place before January 31.”

Dembele has been left out of Xavi Hernandez’s squad to face Athletic Bilbao in the Copa del Rey last 16 on Thursday night.

“The sporting consequence of all this, as agreed by our coach, is that we do not want to have players who are not committed to the project and who do not want to be at Barca,” Alemany said.

“The club is obviously not the one that should decide this, it is the coach, and he has decided it.

“But he has all our support and we understand it perfectly. It seems to us absolutely the correct approach.”

Xavi said on Wednesday “we cannot wait any longer” and that “either the player renews or we look for an exit for the player, there is no other possibility.”

He also said he is “not contemplating” leaving Dembele sitting in the stands until the summer.

“It’s a shame. He has played every possible minute since I have been coach,” said Xavi.

Dembele has suffered numerous injuries in recent years and has largely been a huge disappointment at Camp Nou.

Yet after losing several key players to reduce the club’s debts, Barca have been keen to keep Dembele, who despite his many setbacks remains one of their most talented players.