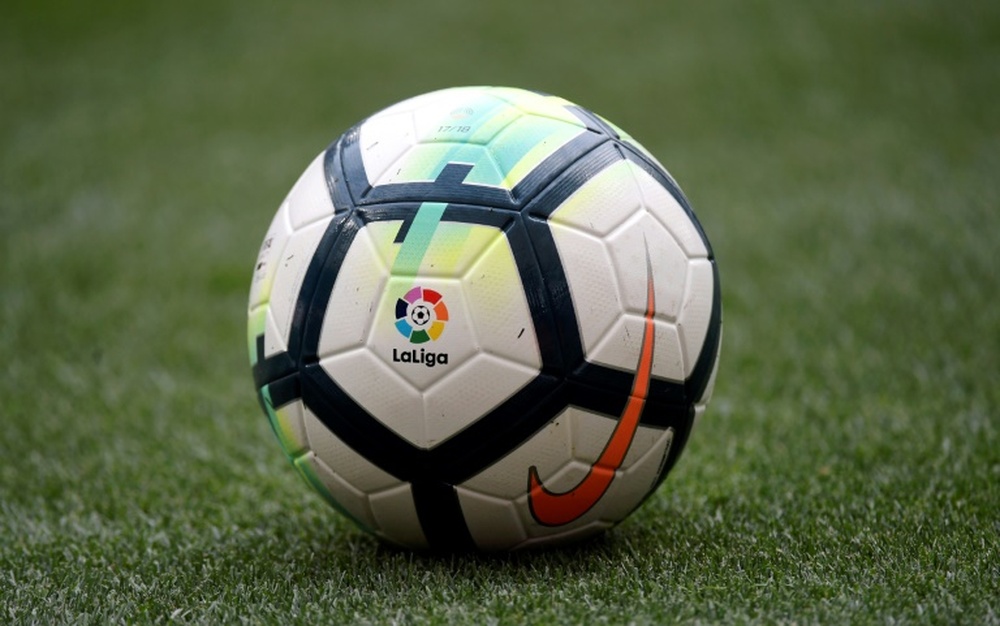 LaLiga News: Spanish league sells 10% business rights for around $3 billion- Spains’ top-tier footballing league has agreed to sell 10% of its’ business to a private equity firm on Tuesday. The New York Times has reported about the deal citing how the league has sold a small part of its’ business to a firm named CVC Capital Partners earlier this week. However, the deal is also said to go ahead once the Spanish football’s governing body gets approval from all the clubs and its members, and other parties involved.

The deal is reportedly worth around $3 billion and has been planned in order to help various clubs that have been suffering from financial crisis amid the ongoing Covid-19 pandemic situation. FC Barcelona will be one of the biggest benefices of the deal if approved with the cash-strapped club expected to find a way to ease out the pressure of financial debt they find themselves in.

This is not the first time that CVC Capital Partners has decided to buy a stake in the media business with the private equity firm also being in talks with Italy’s top soccer league, Serie A last year only to see the deal fall off following some serious objection by a few clubs.

LaLiga has also been busy striking commercial deals with the Spanish league expanding its partnership with Microsoft Corp earlier this year in order to help teams generate more revenue and increase cash flow. The decision was taken to help smaller clubs sustain the loss of matchday income and revenue and also take a digital pivot by engaging the fanbase with digital products.

There has been no official communication from CVC Capital Partners to La Liga with sources revealing that the deal has not been finalized. However, both parties are said to be positive about completing the deal with La Liga representatives and CVC said to conduct meetings with club officials and getting their approval.