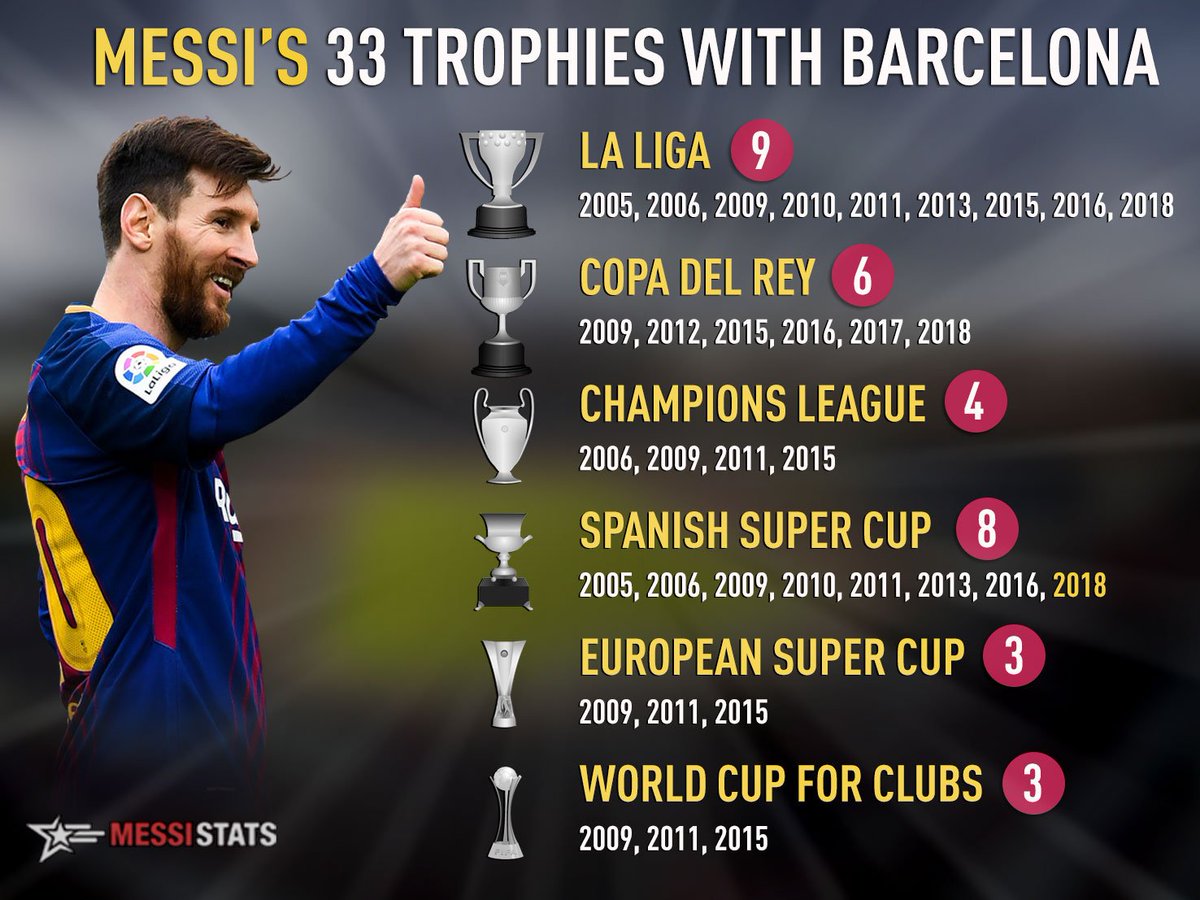 Despite losing its best player and being mired by financial difficulties, Barcelona remained confident it will keep succeeding in the post-Lionel Messi era.

Barcelona will start a season without Messi for the first time in nearly two decades but president Joan Laporta said the club’s motivation will be greater than ever.

“We have 122 years of history, we have been through everything and we have always come through,” Laporta said Friday, a day after the Catalan club announced it would not be able to keep Messi because of its dire financial situation. “So now we will be more motivated than ever. We want the post-Messi era to be very successful and I think that it will be.”

He said he talked to the squad and asked the players to step up in Messi’s absence.

“They are the protagonists who have to go out and show the world that we can win without a global talent like Leo in the team,” Laporta said. “I saw their faces. I told them that they now have to give it something extra. They need to generate a very strong team spirit and it is the captains who have to lead that by taking the young players. They are totally motivated and fully support the club.”

Laporta said the youngsters and the newly arrived players have an opportunity to show their worth without Messi in the team. Among the new signings are Memphis Depay, Sergio Aguero and Eric Garcia. Laporta made it clear that their arrivals did not influence in the team’s financial impossibility to keep Messi.

He said he also talked to Ronald Koeman and the coach remained upbeat with the team’s chances without Messi.

“He is a club person, he can adapt quickly to the circumstances,” Laporta said. “Of course, it won’t be easy to replace a player who scores more than 30 goals per season, but he is very motivated.”

A greater responsibility for playmaking will likely fall on 18-year-old Pedri González, who had already been a regular starter last season. Antoine Griezmann will remain an important piece in the attack, now with Depay and Aguero by his side. Ousmane Dembélé and youngster Ansu Fati will also continue to contribute.

Barcelona and Messi had agreed on a new contract but it could not be signed because the club couldn’t fit it into the Spanish league’s salary limits.

“We wanted this new era to start in two years but unfortunately it had to be moved forward,” Laporta said.

The president will have to work hard to reduce the club’s debt, which recently reached more than 1 billion euros ($1.2 billion) because of the coronavirus pandemic and problems faced by the previous administration.

The 34-year-old Messi is leaving after leading Barcelona during its most successful years. He helped the club win 35 titles, including the Champions League four times, the Spanish league 10 times, the Copa del Rey seven times and the Spanish Super Cup eight times.

“It’s a very sad moment for us, but at the same time we are really motivated to start this new era,” Laporta said. “And personally I’m sure that it will be a splendid one for Barcelona.”