LaLiga: Atletico Madrid fail to go on top of league after being stunned by last-placed Deportivo Alaves 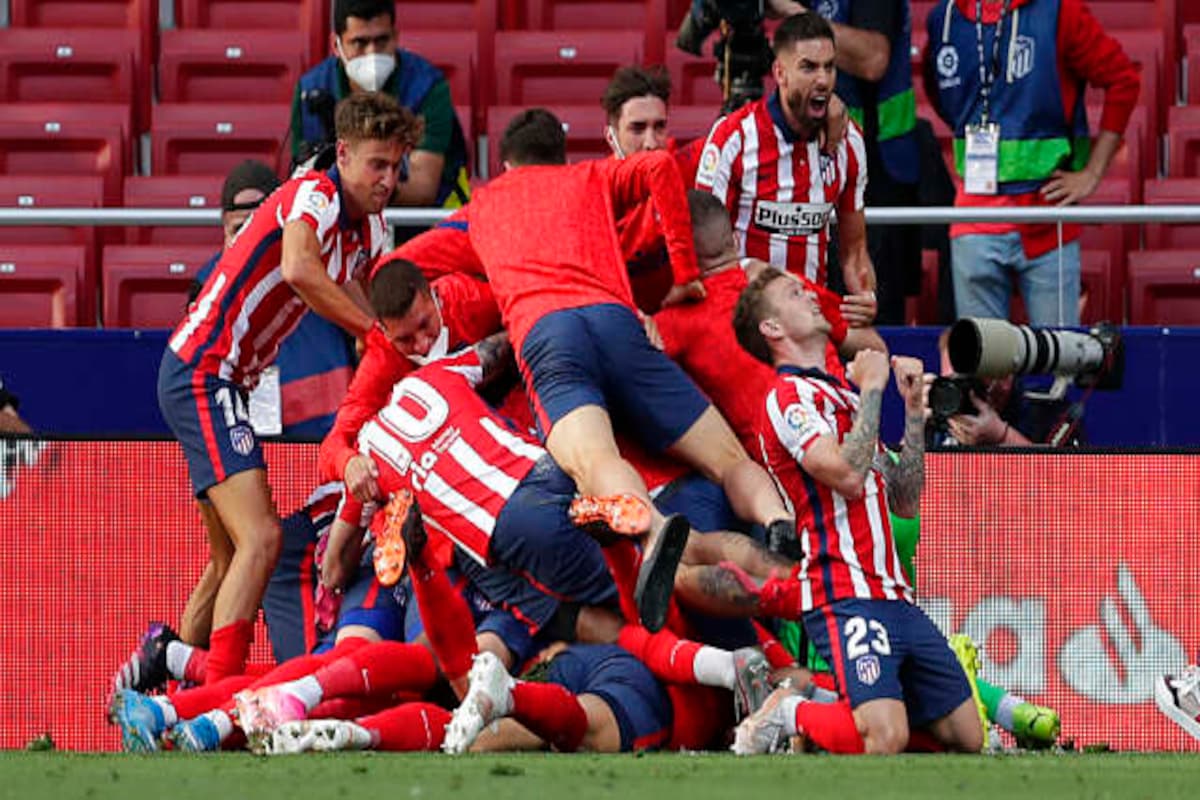 Last-place Alaves stunned defending champion Atletico Madrid with a 1-0 victory in the Spanish league on Saturday.

Victor Laguardia scored with a header off a corner four minutes into the match, giving Alaves their first points of the season and preventing Atletico from regaining the league lead.

Atletico had been unbeaten in seven matches in all competitions this season.

The home victory kept Alaves from equaling their worst-ever start to the league. They had started with six straight losses in 2017-18.

Alaves hadn’t beaten Atletico in the league since 2003, with eight losses and four draws in that span.

The only team left without a point to start the season are Getafe, who visits Real Betis on Sunday.