Labuschagne banks on familiarity with Pakistan attack ahead of subcontinent tour 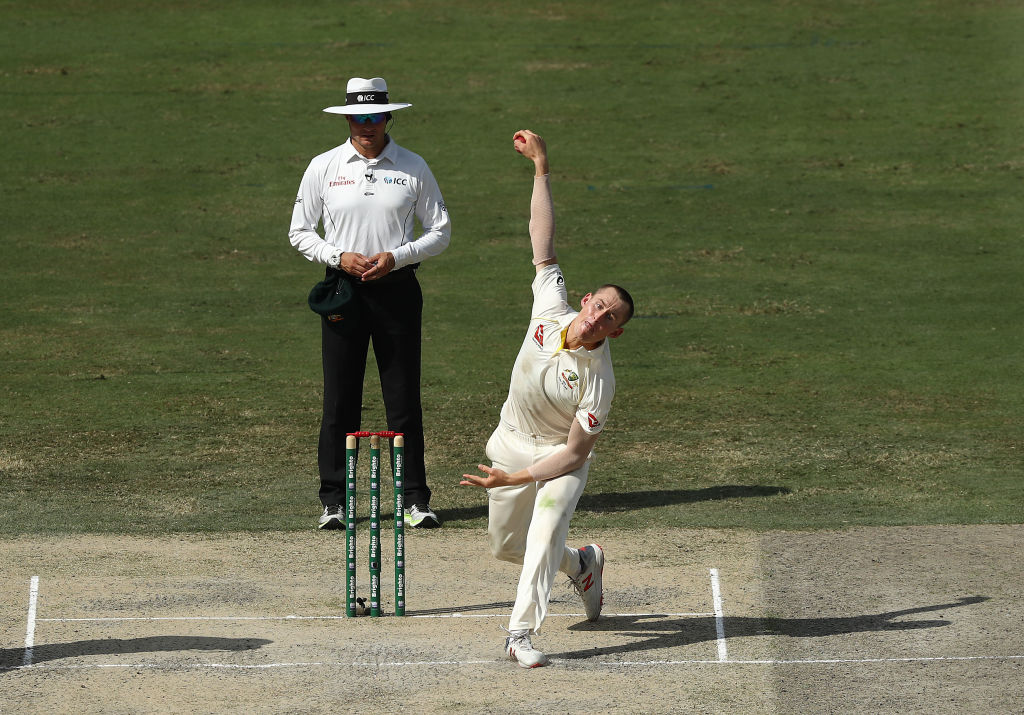 World No. 1 Test batter Marnus Labuschagne is “very excited” after Australia’s first visit to Pakistan since 1998 received a final go ahead from Cricket Australia’s board last week.

“I can’t wait to get over there, see the conditions and try and find ways to score runs,” Labuschagne told Sportstar.

Labuschagne made his Test debut in the United Arab Emirates in 2018 and played both Tests against Pakistan, showing promise with bat and ball and making a top score of 43 alongside picking seven wickets with his leg-spin.

In 2019, against the same opponent at home, Labuschagne racked up 347 runs in two Tests with twin hundreds. Labuschagne feels a familiarity with the Pakistan attack has provided him with some knowledge and know-how to score against them. “I played most of them in the UAE and also in Australia, so I’ve got a bit of an idea of how they bowl,” he added.

The tour will mark Australia’s first overseas Test since 2019. Pat Cummins’ men are also due to tour Sri Lanka in the middle of 2022 and then India in early 2023.

Labuschagne made his Test debut in the United Arab Emirates in 2018 and played both Tests against Pakistan, showing promise with bat and ball and making a top score of 43 alongside picking seven wickets with his leg-spin.   –  GETTY IMAGES

“Playing away from home is something we haven’t done since the 2019 Ashes in England. I don’t have much subcontinent experience. So, I can do all the training in the world and simulate different training and match scenarios and practise against specialist spin on subcontinent-style pitches, but what you practise at home and what you get out there are bound to be different. I must remain flexible as a batter.”

Labuschagne uses the infrared sauna ‘at least five times a week’, which he feels will help him prepare for the sub-continent weather conditions. “Not only do I enjoy doing it, but it will also help my body acclimatise to the humidity and heat. I have no issues with my physical fitness. For me, it’s about staying mentally fresh and ready to go. Bat for long periods.

“It will be the first Test series there since South Africa’s visit in early 2021. The first time for Australia in 24 years. Hopefully, everything goes smoothly, and we get out there and play some awesome cricket and bring [international] cricket back to Pakistan, which I am sure the people over there will enjoy.”

On this day in 1999: Anil Kumble emulates Jim Laker to take all 10 wickets in an innings against Pakistan
Gilchrist slams Cricket Australia, says Langer ‘painted as a monster’