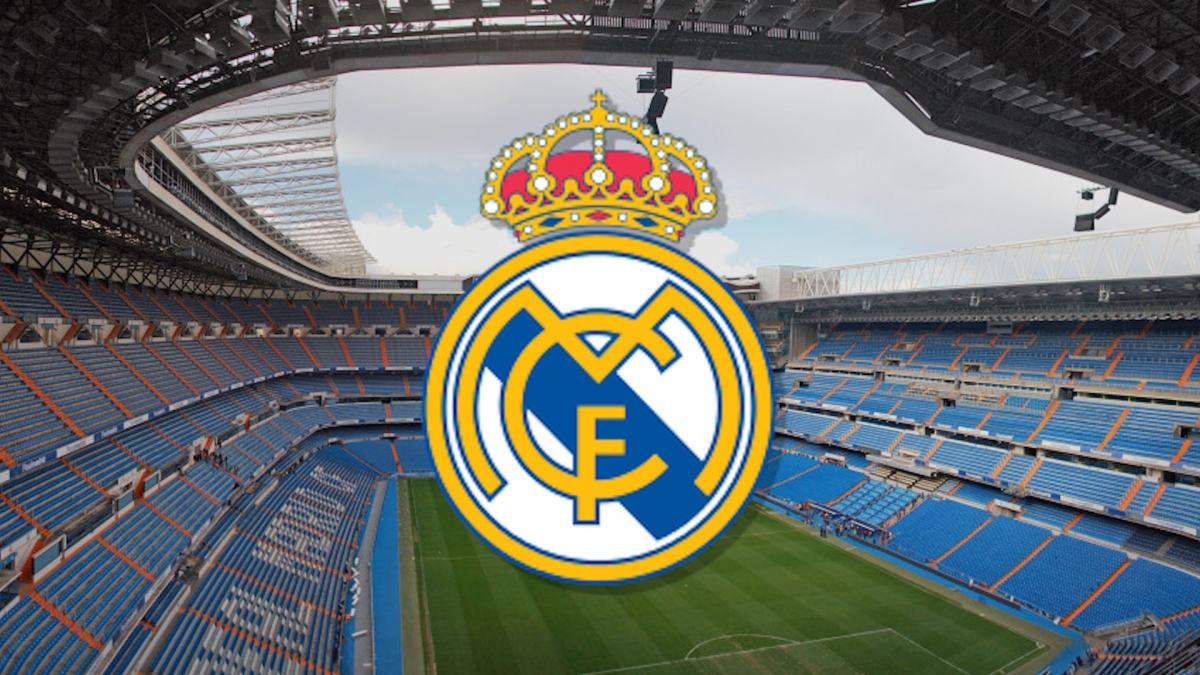 “The Board of Directors of Real Madrid CF, meeting today at 11:00 am, has unanimously agreed to carry out both civil and criminal legal actions against the president of LaLiga, Mr. Javier Tebas Medrano, against Mr. Javier de Jaime Guijarro responsible of the CVC Fund and against the CVC Capital Partners SICAV-FIS Fund itself,” the Real Madrid stated in a release on Tuesday.

“Likewise, the Board of Directors has also decided to carry out legal actions of all kinds that are deemed appropriate to annul and nullify the possible agreements adopted by the LaLiga Assembly, to be held on August 12, 2021, regarding the agreement between LaLiga and the CVC Fund,” the statement further added.

Notably, last week, La Liga announced that it had agreed in principle a “multipronged” deal with CVC including the 2.7 billion euros infusion in return for 10 per cent of its revenue in the league, as well as the creation of a newly formed company housing a range of commercial activities in which CVC would also take a 10 per cent stake.

The deal values La Liga at around 24.25 billion euros in total and, if approved by clubs, will fund what it called “structural improvements” while offsetting some of the immediate impact from COVID-19, the league said in a statement.

This deal came only three months after 12 of the largest European clubs – including Atletico Madrid, FC Barcelona and Real Madrid – attempted to form a breakaway competition, the European Super League, that would have provided them with a cash boost.