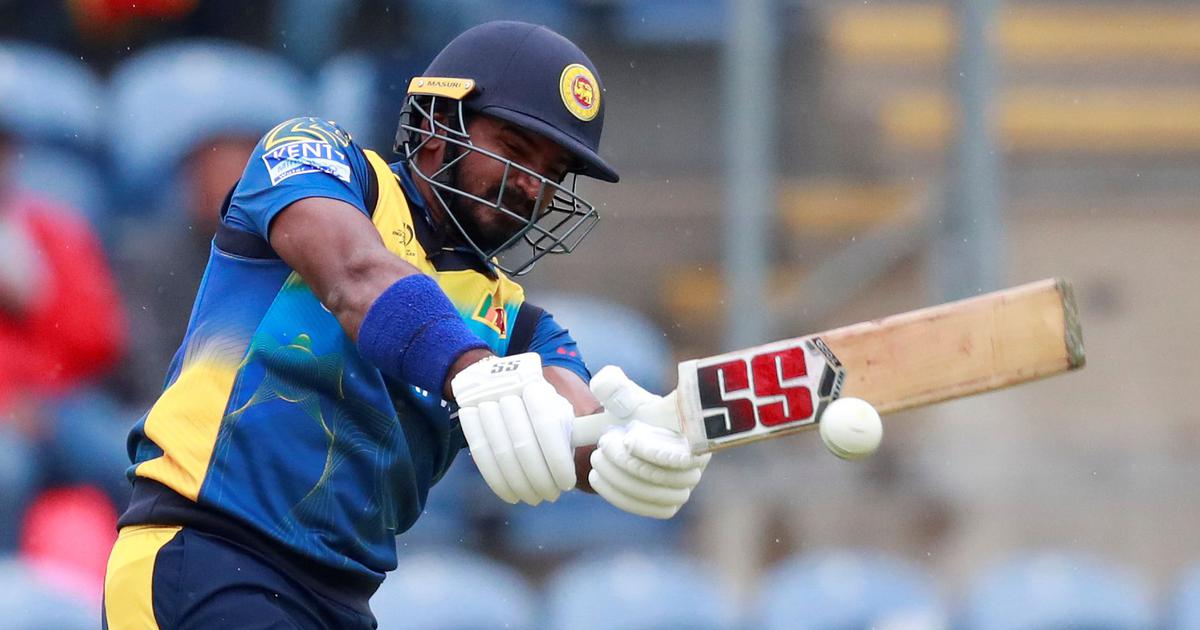 Sri Lanka Cricket (SLC) on Friday confirmed that wicket-keeper batsman Kusal Perera will not be able to take part in the ODI and the T20I series against India owing to a right shoulder sprain. Perera suffered a right shoulder sprain during training. The 30-year-old was Sri Lanka’s main choice to be wicketkeeper after Niroshan Dickwella was suspended having breached the bio-bubble in the UK. Kusal has scored 3,071 runs in 107 ODIs along with 1,347 runs in 50 T20 Internationals. Perera was the captain of the Lankan team in England but since the central contract dispute between players and the cricket board, Dasun Shanaka has been appointed captain at his expense.

🚨Kusal Perera will not be able to take part in the ODI and the T20I series against India owing to an injury.

🚨Binura Fernando sprained his left ankle during a practice session. Fernando will be unavailable for the ODI series.

Sri Lanka had recently played against England in three ODIs and three T20Is and the cricketers returned to Sri Lanka on Tuesday evening.

Lankan men failed to win a single match on their tour to England as they suffered a 3-0 defeat in T20Is and a 2-0 loss in the ODI series.

SLC also confirmed that fast bowler Binura Fernando sprained his left ankle during a practice session held on Thursday. It’s a lateral ligament sprain so that’s why Fernando will also be unavailable for the ODI series of the India.

Earlier, The Board of Control for Cricket in India (BCCI) and Sri Lanka Cricket (SLC) announced the revised itinerary of India’s upcoming limited-overs series against Sri Lanka.

“The tour comprising 3 ODIs and as many T20Is will now start from July 18th, 2021,” read an official statement from BCCI.