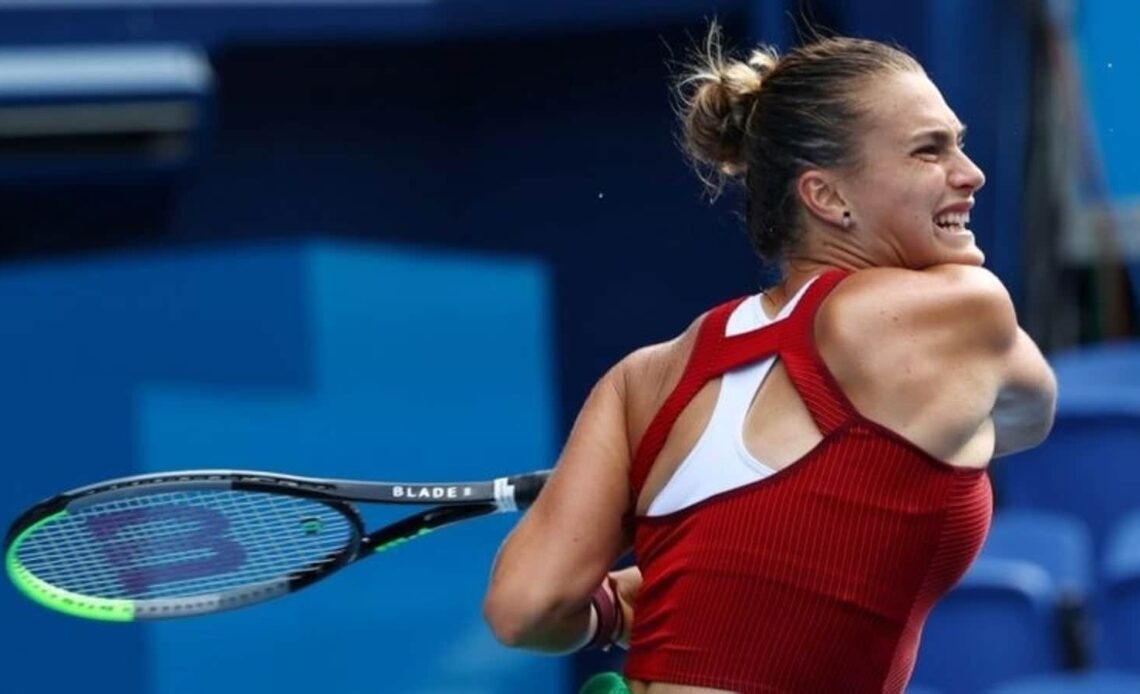 Moscow: Aryna Sabalenka’s first tournament since testing positive for the coronavirus ended after only two matches.

The second-ranked Belarusian lost to Ekaterina Alexandrova 6-3, 6-4 Friday in the quarterfinals of the Kremlin Cup.

Alexandrova will face Maria Sakkari in the semifinals.

Sabalenka was playing in her first tournament since reaching the semifinals of the US Open last month. She then missed the tournament in Indian Wells, California, after a positive test for the coronavirus .

In Moscow, Sabalenka had a first-round bye and beat Ajla Tomljanovic in the second round.

Sakkari booked her semifinal spot by beating Simona Halep 6-4, 6-4 after holding off a late surge from the Romanian, who broke back twice from 5-1 down in the second set.

Also, Garbine Muguruza was beaten 6-1, 6-1 in just 48 minutes to Anett Kontaveit after the two-time Grand Slam champion lost three consecutive service games at the end of the first set and start of the second.

Kontaveit is into her fifth semifinal of the year as she seeks to win a third title in as many months after winning the Cleveland tournament in August and Ostrava in September.

In the men’s draw, local fans are guaranteed to see a Russian finalist after Aslan Karatsev and Karen Khachanov each won their quarterfinal matches in straight sets and now meet in the semifinals. Karatsev won 6-4, 6-3 against experienced Frenchman Gilles Simon and Khachanov defeated John Millman 7-6, 7-6 (4).