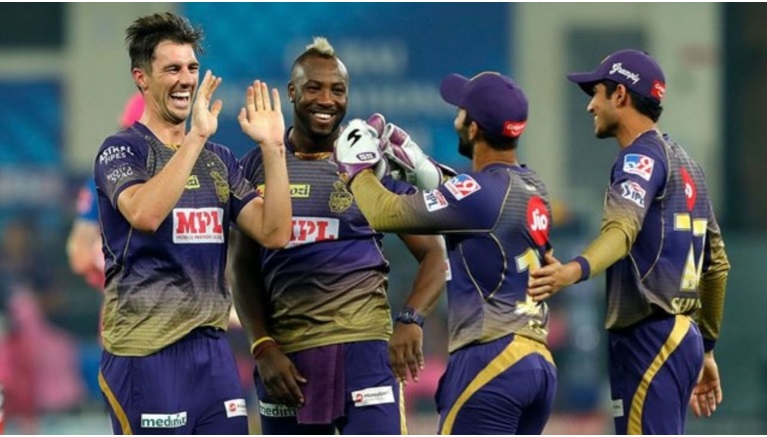 IPL 2021, KKR vs CSK: Before facing the three-time champions on a batting paradise, KKR will look to make a few changes to the side. Here is our KKR Predicted XI against CSK in the Indian Premier League

Kolkata Knight Riders are gearing up to square off against Chennai Super Kings in the Indian Premier League (IPL) 2021 match no. 15 in Mumbai. It’s going to be a big challenge for Eoin Morgan & Co as they shift their base to Mumbai. They have suffered consecutive losses and will look to return on winning ways at a venue where CSK have already won back-to-back matches. Before facing the three-time champions on a batting paradise, the side will look to make a few changes to the side.

Here is our KKR Predicted XI against CSK:

Nitish Rana:Rana was dismissed early in the previous game against RCB. However, he is still in the race of the Orange Cap and can return strong against his ex-team.

Shubman Gill:KKR’s trusted opener – Shubman Gill took off brilliantly against RCB but was dismissed early. A strong and effective knock is still awaited from him.

Rahul Tripathi:Tripathi has certainly proved his mettle in the top-order. Against Punjab, he needs to fire and return among runs after a couple of dissatisfactory outings.

Dinesh Karthik:Karthik has been in a good form and needs to be promoted up in the order. Once he gets going, it will be difficult for the CSK bowlers to get rid of him.

Eoin Morgan:The captain batted quite well against Virat’s RCB but perished too early and made the job tougher for the lower order. He needs to unleash the hard-hitter in himself when he takes the field against Punjab.

Andre Russell:The Caribbean all-rounder was already phenomenally but now; he has begun talking with the bat as well. He played a good cameo the other day but failed to finish off the things. He will be raring to go against CSK tonight.

Lockie Ferguson:As KKR shift their base to Mumbai, they would need the services of Lockie Ferguson when they face CSK at a batting paradise.

Harbhajan Singh:Harbhajan will face his previous team for the first time this season. He is one of the players who knows CSK well than others and having him in the line-up for this game will be a lot helpful.

Pat Cummins: The Australian quick continues to lead the KKR’s pace attack. He would look to get some wickets when he takes the field against CSK tonight.

Kuldeep Yadav: Kuldeep is still waiting to play his game for KKR in IPL 2021. He can replace Varun Chakravarthy in tonight’s clash.

Prasidh Krishna: Prasidh is the vital cog in KKR’s bowling unit. He will be trusted for getting some quick wickets when KKR takes the field against CSK tonight.