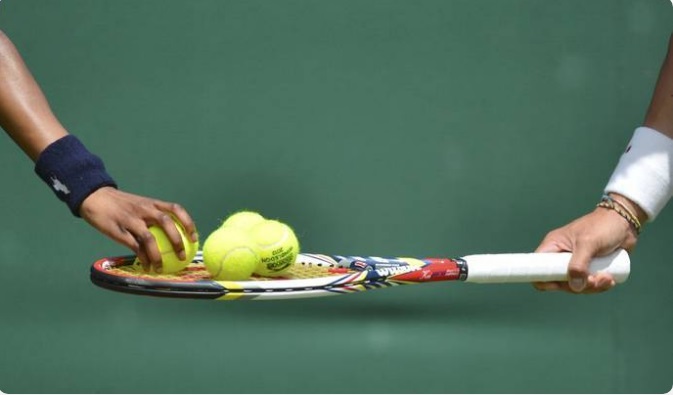 A tennis player who represented Kazakhstan in the Davis Cup has been banned for 10 years after admitting a string of corruption charges.

The International Tennis Integrity Agency said that Roman Khassanov admitted offenses that took place from 2014 through 2018. He has been banned from attending any official tennis events and fined USD 100,000, with all but USD 25,000 of that sum suspended. 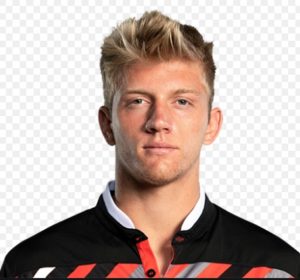 The charges included breaking rules against fixing or attempting to fix any aspect of an event and soliciting or accepting money or other benefits. The ITIA did not say which competitions were affected.

Khassanov had a career-high ranking of 671 in 2018 and mostly played lower-level Futures and Challenger events. The 24-year-old’s last recorded tournament was in 2019.

Khassanov played one match in the Davis Cup in 2018, losing to Switzerland’s Marc-Andrea Huesler 6-3, 6-1 in a dead singles rubber after Kazakhstan had already secured overall victory.