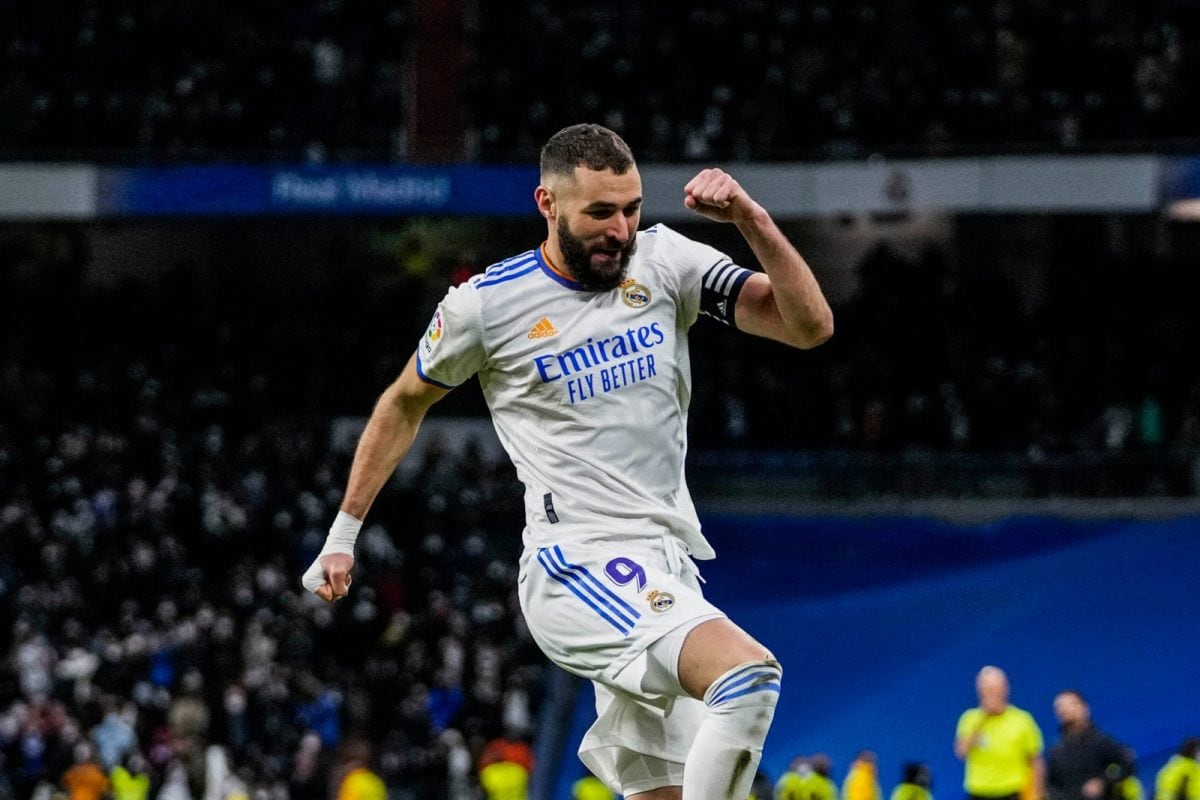 Paris: Karim Benzema has crowned his surprising rehabilitation with Les Bleus by being named France Football‘s national player of the year.

The Real Madrid striker was recalled by France coach Didier Deschamps after being dropped by him in late 2015 following a scandal involving a sex tape featuring a former teammate.

“It had been almost six years since I last played, I had to feel my way a little, watch, adapt. It didn’t take long,” Benzema, who turned 34 in December, told France Football in an interview published on Saturday.

Benzema is appealing his conviction for complicity in a bid to blackmail former France team-mate Mathieu Valbuena with a sex tape.

Benzema has scored nine goals for France since his return.

Filling the role of a traditional central striker, he has meshed well with the other two attackers, Mbappe and Antoine Griezmann.

“I find myself in the best circumstances” in the French team, he told France Football, saying that the partnership with Mbappe and Griezmann is “working well”, and has grown even “better” than when he first returned last summer.

“Now, when one drops, the other goes long, and vice versa. It’s better,” he said.

Benzema scored four goals at the European Championship, including a pair as the world champions were surprisingly eliminated in the round of 16 by Switzerland, who fought back with two late goals to draw 3-3 and then won on penalties.

He finished the calendar year with a bang, scoring five goals in four internationals as France rebounded by winning the Nations League and completing a successful World Cup qualifying campaign.

“I just have to stay at this level,” he said. “Now we have to win collective trophies,” he said.