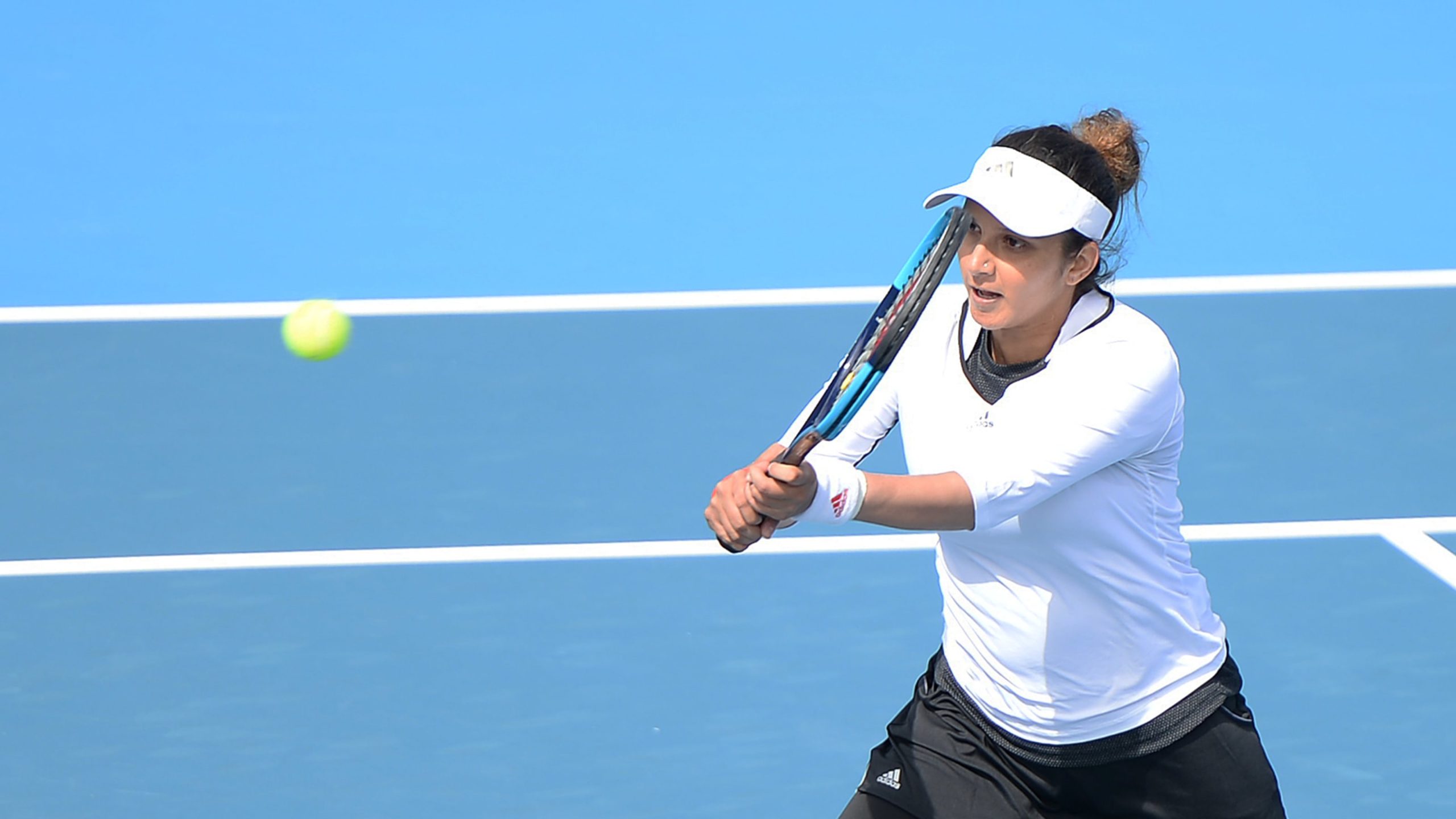 India has been seeded fourth and clubbed with Malaysia, Uzbekistan and Iran in group-C in the Asia-Oceania Junior Billie Jean King Cup under-16 girls tennis tournament to be played at the DLTA Complex from Monday.

Captain of the Indian team, Archana Venkataraman expressed hope that Shruti Ahlawat, Niyati Kukreti and Riya Sachdeva would play to potential and help the host grab one of the three spots for the World Group stage.

The top two teams from each of the four groups will qualify for the quarterfinals.

Kazakhstan has three-time Grand Slam doubles champion Yaroslava Shvedova as the captain, which goes to show the importance that countries place on the competition and their interest to lend the best guidance to the emerging young players.

The hot weather may be a deterrent, but the players are expected to provide a gritty fare in their bid to take their teams forward.

The president of the All India Tennis Association (AITA) Anil Jain inaugurated the competition, along with Anil Khanna, a member of the Board of Directors of the International Tennis Federation (ITF).