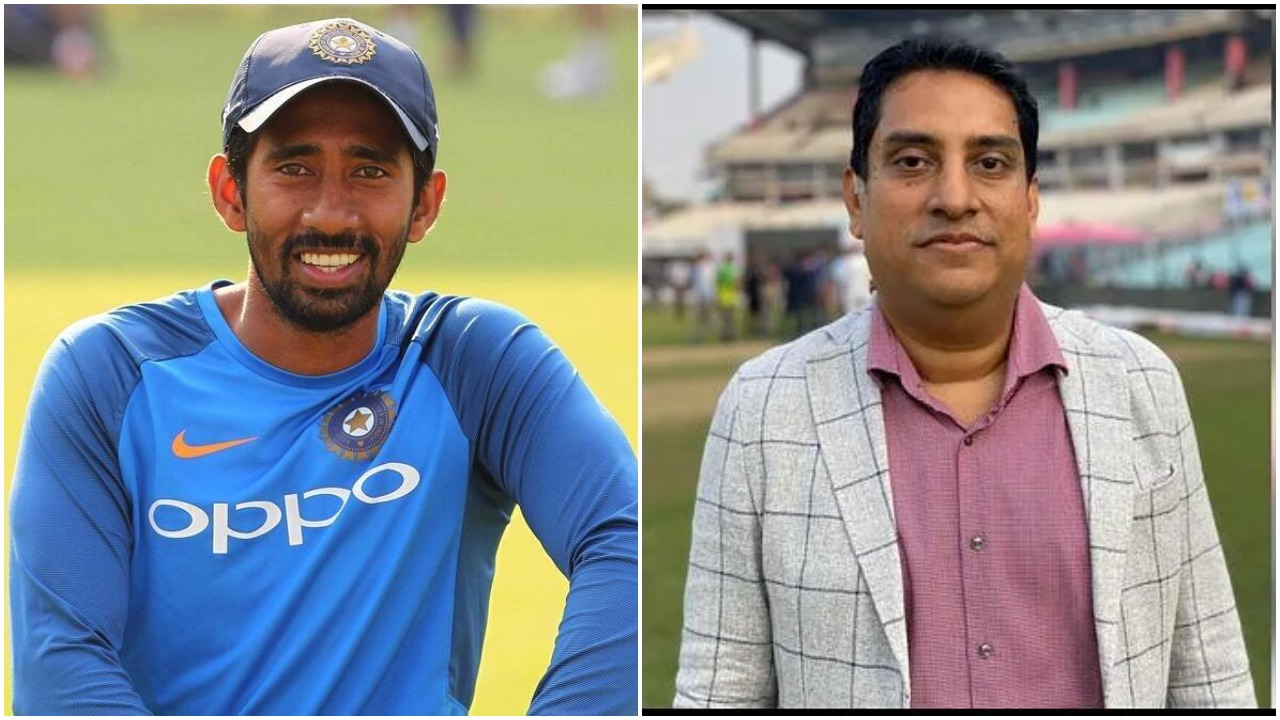 Indian journalist Boria Majumdar in a Twitter video identified himself as the one accused by Wriddhiman Saha for intimidating him. Boria, in the video, said that he will serve a legal notice for defamation to the cricketer over the recent allegations made by the India wicket-keeper. He also alleged that Saha had posted the ‘doctored’ screenshots of their WhatsApp messages.

Wriddhiman Saha, who has alleged that he was intimidated by a journalist for not giving an interview, has not named the journalist so far but on Saturday said he has revealed all the details to a BCCI committee probing the matter. Wriddhiman Saha on Saturday said he has revealed all the details to a BCCI committee probing the matter. Image: Sportzpics for BCCI

“I have told the committee everything I know. I have shared all the details with them. I can’t tell you much right now. BCCI has asked me not to talk about the meeting outside as they will answer all your queries,” Saha told reporters after appearing before the committee here.

Later in the night in his near nine minute-long video, Majumdar claimed that Saha has “doctored” the whatsapp screenshots of the chats he had with him.

Majumdar also said that he was filing a defamation suit against the discarded India glovesman.

A centrally-contracted player, Saha had posted a series of tweets on February 23 to make the charge, following which the BCCI initiated a probe into the matter.

It all began after the 37-year-old was ignored for the ongoing Sri Lanka series. Saha, in an outburst, revealed some classified dressing room conversations with head coach Rahul Dravid.

He said that he was told by Dravid in South Africa that he was no longer in the scheme of things.

The wicketkeeper-batter also revealed how Chetan Sharma, the chairman of the national selection committee, told him that they were not considering him anymore. Saha has recently been demoted to Group C of the BCCI central contracts list.