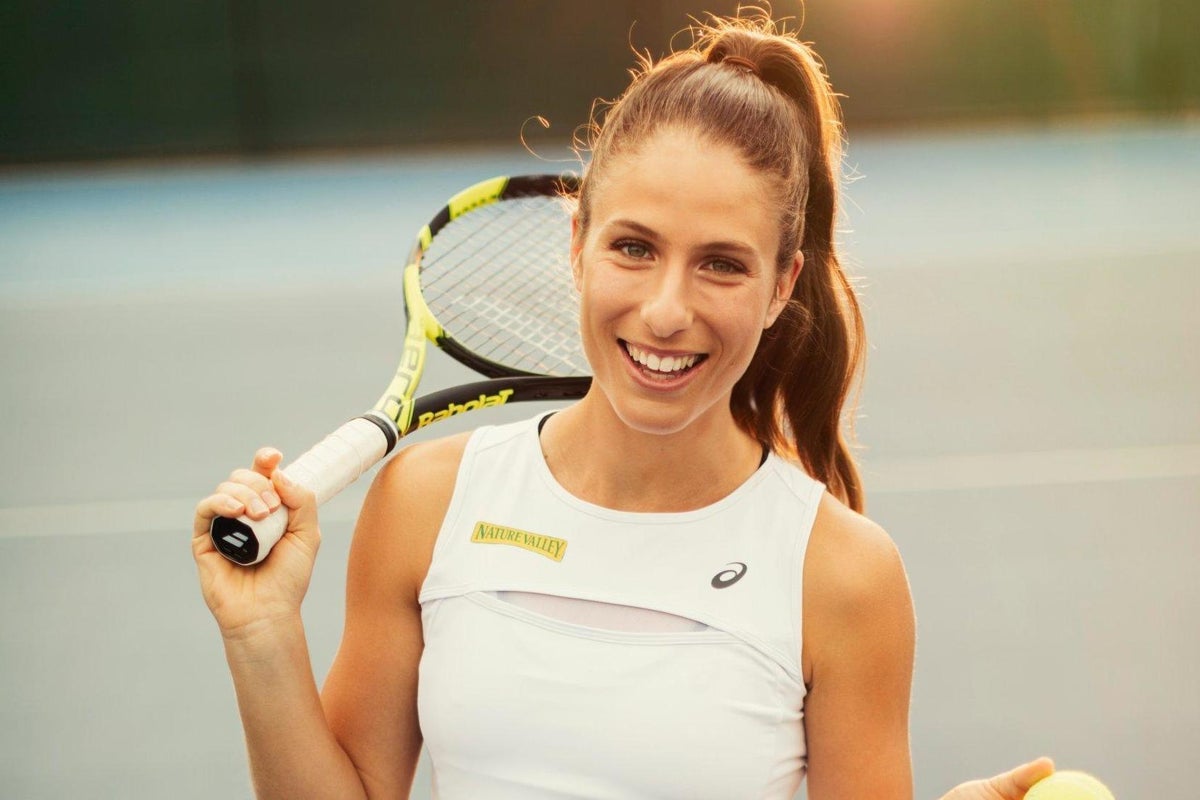 Konta joins the long and illustrious list of big-ticket players such as Roger Federer, Rafa Nadal, Dominic Thiem, Serena Williams, Simona Halep and Bianca Andreescu in missing the Olympics.Britain’s Johanna Konta has decided to withdraw from the Tokyo Olympics after testing positive for Covid-19 that affected her preparations, she said through a tweet on Tuesday.

Earlier, Konta pulled out of Wimbledon 2021 a day before its commencement a member of her team tested positive for the virus. The 30-year-old said she had also developed symptoms while self-isolating before testing positive.

“As a result, I have been unable to train for the last two and a half weeks and sadly, this has put my body in a situation where I am unable to ask it to be fully ready in time for the Olympic Games in Tokyo,” Konta wrote on Twitter.

“This is a heart-breaking reality for me, as representing Team GB at the Olympic Games in Rio in 2016 is one of my most treasured memories from my career so far.

“I’ll be doing my best to get myself back to full health and fitness and ready to be competing again soon. During this time, I’ll also be glued to my TV cheering on my fellow Team GB athletes competing in Tokyo and I hope you will all join me,” she added.

Konta joins the long and illustrious list of big-ticket players such as Roger Federer, Rafa Nadal, Dominic Thiem, Serena Williams, Simona Halep and Bianca Andreescu in missing the Olympics. Her withdrawal from Wimbledon was a big blow, especially after having won the Nottingham grasscourt title in the build-up to the Grand Slam.

In the 2016 Rio games, Konta reached the quarter-finals in which she lost to Germany’s Angelique Kerber in straight sets.