Jeanjean in the limelight with win over Pliskova at French Open 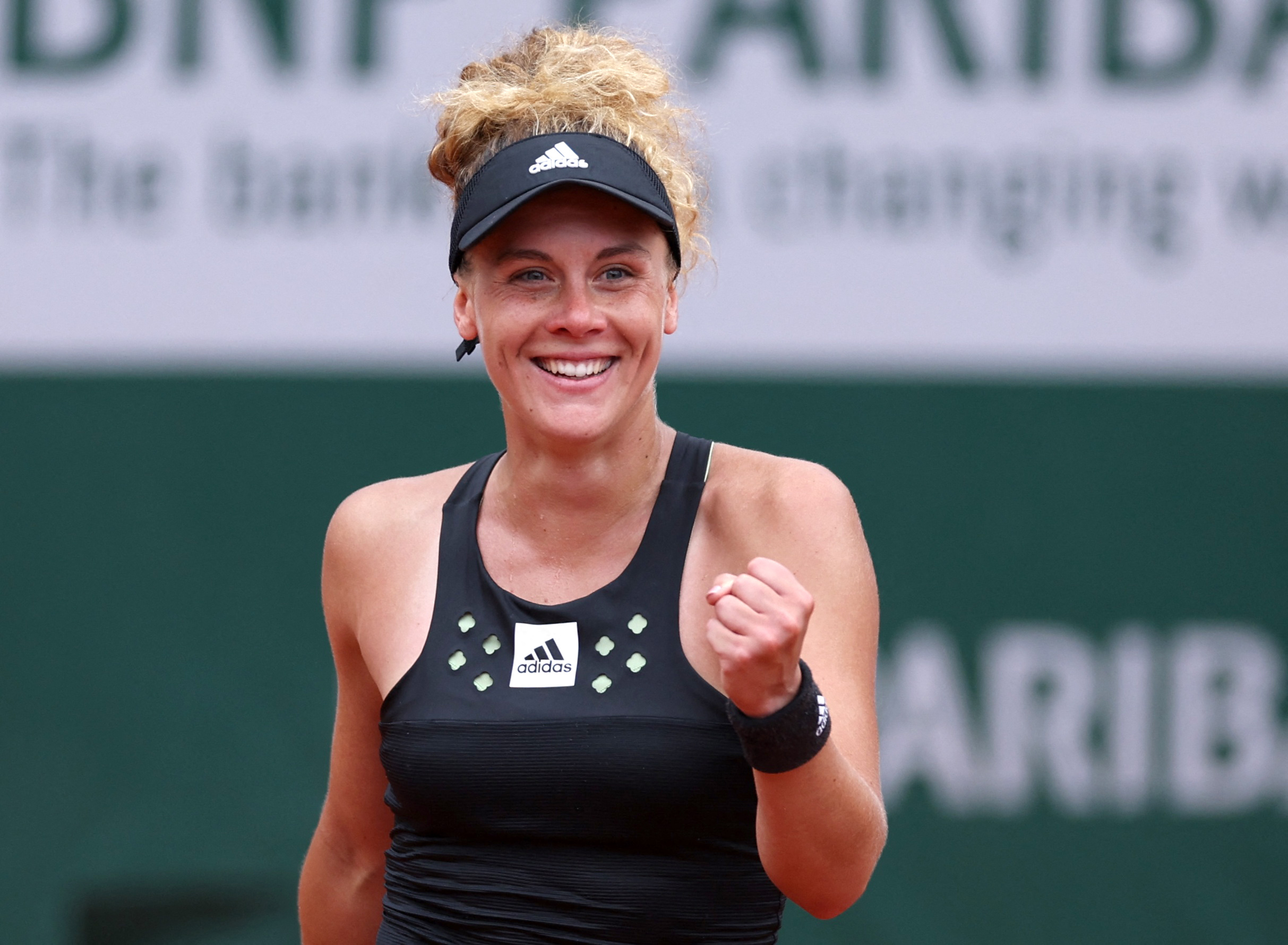 French wildcard Leolia Jeanjean caused a major upset at the French Open when she destroyed former World No. 1 Karolina Pliskova 6-2, 6-2 in the second round on Thursday.

The 26-year-old Jeanjean is a former big hope of French tennis who ended up living on minimum wage after a knee injury suffered when she was 15 kept her off the courts for two years. Dropped by Nike, who had given her a 10-year sponsorship deal, and by the French federation, who had assigned her a full-time coach when she was 12, Jeanjean went to study in the United States at the Lynn University in Florida.

She came back to tennis after five years in the U.S. only for her return to be slowed down by the COVID-19 pandemic.

“I lived on minimum wage and I didn’t live from day-to-day, but week after week. I put all the money I had into a week’s worth of tournaments and if they went well I got another week, but if they went badly I didn’t play for two months because it was financially impossible,” she said.

On Thursday, Jeanjean outfoxed eighth seed Pliskova, a semifinalist here in 2017, to get into the third round.

“I could not try to overpower her, it was impossible, so I had to try to derail her and it worked perfectly,” she said on court Simonne Mathieu.

Jeanjean, whose early rise had drawn comparisons with Martina Hingis, will next face Russian Ekaterina Alexandrova, the 30th seed, or Romania’s Irina-Camelia Begu.