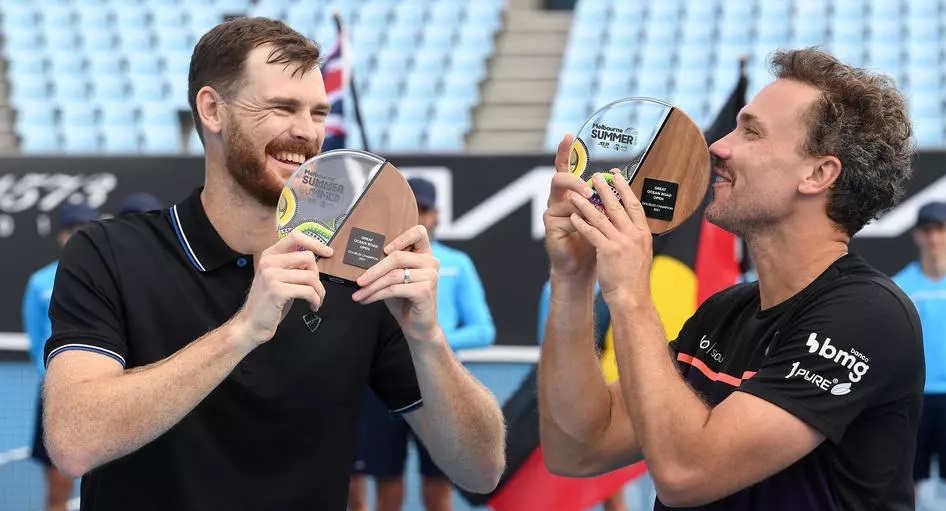 Murray will take part in the clay-court Grand Slam with Brazilian partner Bruno Soares when it gets under way in Paris on Sunday.

But the 35-year-old Scot, the brother of former Wimbledon champion Andy Murray, is unhappy that prize money in doubles competitions has been slashed by 23 percent.

Total prize money has been cut by around 10 percent, while for a second successive year the event has been shifted in the calendar.

Murray, who has won seven men’s and mixed doubles Grand Slam titles, said the French Tennis Federation (FFT) did not care about the players. 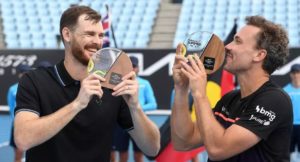 “On top of twice moving their event dates to suit themselves, The @FFTennis continues their “we don’t give a ****” mentality by cutting the doubles prize fund by 23%,” Murray wrote on Twitter.

“Thanks for actively supporting all players across the tour. Ps. Your official hotel for doubles players is absolute toilet.”

This season, it is being played one week later in response to Covid-19 protocols